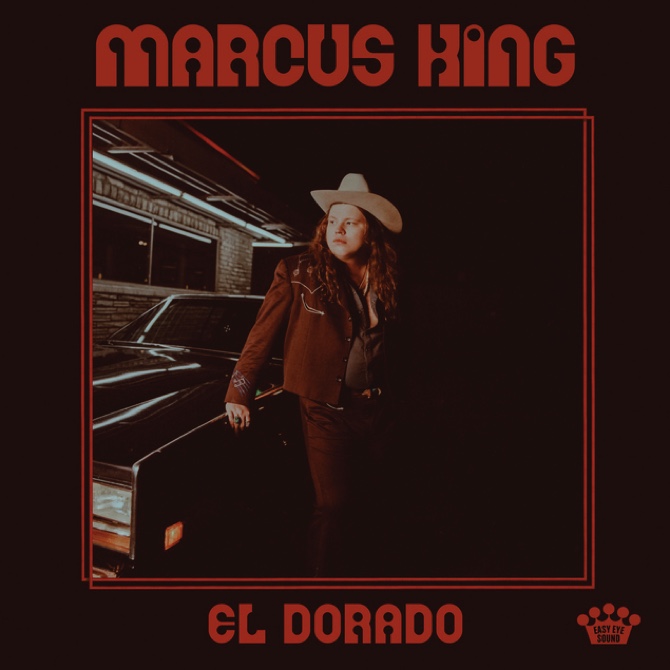 Marcus King’s solo debut is an enticing mix of deep soul, rock and country in the best Southern traditions.

King, though just 23 years old, has been a professional musician for over a decade and already has three albums with the Marcus King Band.

Produced and co-written by Dan Auerbach of The Black Keys, “El Dorado” is a smoothly-paced release, with acoustic-based and mid-tempo soul tunes amid a few fuzzy rockers with cutting guitars and rumbling bass.

You could say King has been “Auerbached,” with the producer’s distinct approach — shaped by recording in his own Easy Eye Sound Studio in Nashville and relying on the timeless talent of legends like drummer Gene Chrisman, bassist David Roe and Bobby Wood’s Wurlitzer — putting a definitely noticeable but elegantly unintrusive frame around King’s own skills.

Auerbach won a Grammy way back in 2013 for his production work, and his quality control hasn’t let up since. This project follows, in a similar vein, some of his recent efforts on outstanding albums by Yola, The Pretenders, Robert Finley and Kendell Marvel.

King is known for his volcanic vocals and his amazing six-string dexterity. But “El Dorado” finds King, a South Carolina native now based in Nashville, mostly dialing down the overall volume without sacrificing intensity or feeling. By putting his songwriting and more nuanced singing at the fore, King expands his guitar hero profile with excellent results.

King’s instrumental prowess is present, but the 12 songs usually have at least two or three other guitarists on hand, including Auerbach himself, steel guitarist Paul Franklin, Nashville stalwart Billy Sandford and Russ Pahl.

Despite this solo venture, King is in the midst of an extended tour with his namesake band that includes shows in Europe, Japan and Australia. Even this early in the year, “El Dorado” already stands out as a definite high point of 2020. Pablo Gorondi, AP