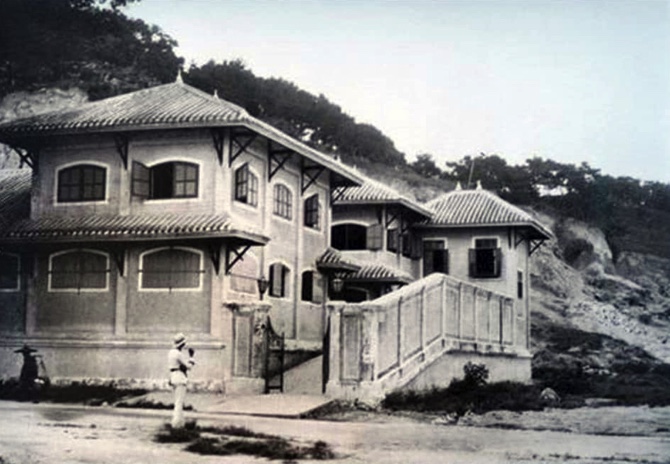 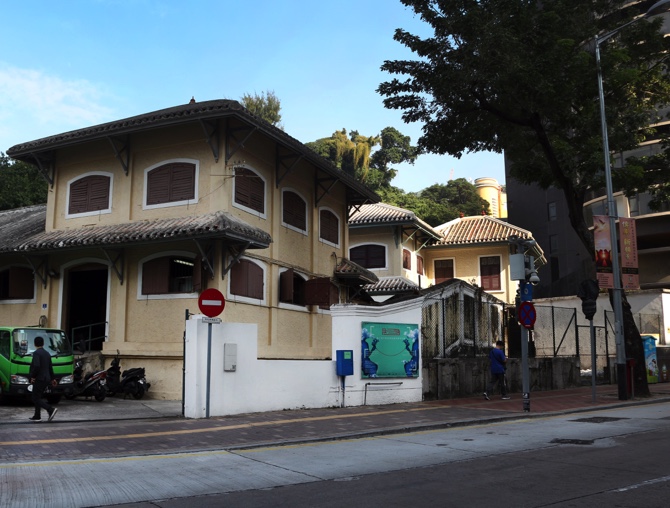 These photos show the current Municipal Affairs Bureau (IAM) building located on Avenida do Coronel Mesquita – a street that was named after the first lieutenant Vicente Nicolau de Mesquita who led a successful incursion by Portuguese forces into China in 1849. It was in 1918 when the road in front of Pou Chai Temple was officially designated Avenida do Coronel Mesquita. The left photo is dated in the 1930s. The Portuguese-style houses were built to serve as the residences of high-ranking civil servants in the city. According to the IAM, today, the street is one of the most important road arteries in the center of the Macau peninsula. There are also several monument sites on the avenue, including the Kun Iam Temple, regarded as one of the oldest temples in Macau having been founded in the 13th century. LV