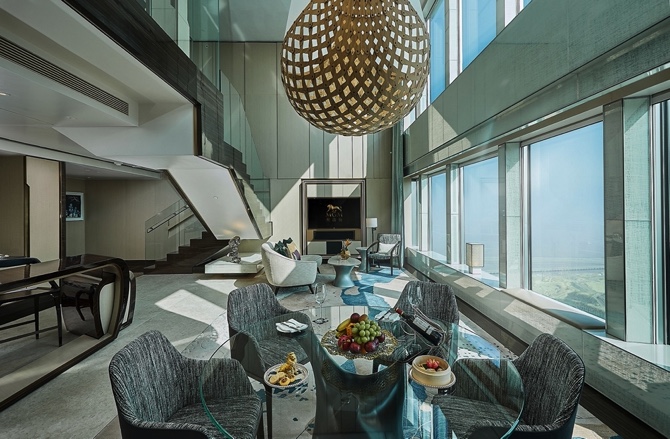 On top of attaining Forbes Travel Guide’s Five-Star recognitions for MGM Macau and the spa concept Tria at both MGM Macau and MGM Cotai for the seventh and third consecutive years respectively, this year the company has garnered four new Five-Star Awards between both properties: the Emerald Tower, the Skylofts and Sichuanese restaurant Five Foot Road at MGM Cotai and Cantonese restaurant Imperial Court at MGM Macau.

Hubert Wang, president & COO of MGM said, “The hospitality industry has been undergoing unprecedented times in the past two years, and we believe the best way to respond to the situation is to make ourselves stronger. In MGM, we keep on pushing boundaries in the pursuit of service excellence, and our endeavors have paid off with four more Forbes Travel Guide’s Five-Star Awards, outperforming ourselves with more than double our achievements in 2021.”