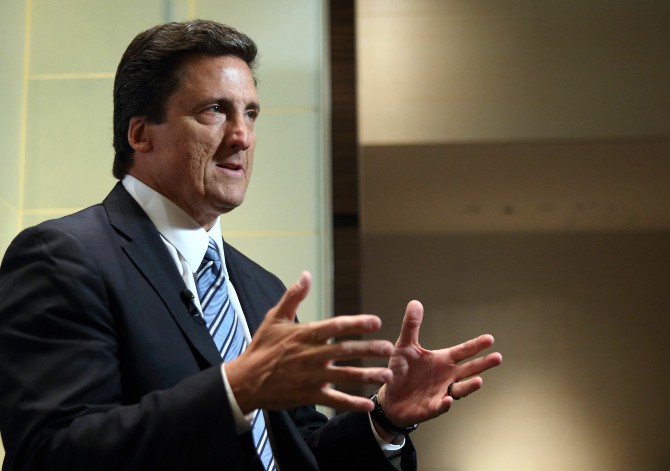 MGM Resorts International brushed off concerns relating to China tightening its control on Macau’s gaming sector, which scared investors away when the proposed gaming law amendment was announced last month.
Speaking to Yahoo Finance, Bill Hornbuckle, CEO and president of MGM Resorts International and chairman of MGM China, said that he does not view the alleged gaming crackdown as “a major challenge” for the operator, though he conceded that the Chinese leadership is looking for greater “control and oversight.”
“Until proven wrong […] we’re not overreacting to what is being hyped or said. […] We are hoping rational minds have control in the end because this is the Macau economy,” he said during the interview.
The lucrative casino licenses are up for rebidding next year, and the government aims to raise the general competitiveness of the sector amid the broad Beijing regulatory crackdown that is occurring in different sectors, from technology to real estate.
In China, Beijing’s crackdown has already cut off hundreds of billions of dollars in asset values.
Secretary for Economy and Finance Lei Wai Nong previously announced that the concessionaires will be under tighter scrutiny from the government, which will have a greater authority to verify the background of both the staff hired by the concessionaires or entities who work with them.
Meanwhile, the Communist Party of China stated that they are rolling out a system known as Social Credit to track every individual and company in China and punish any misstep, ranging from littering to dealing with business partners that break environmental rules.
Following Lei’s announcement, the proposed gaming amendments have caused casino stocks to plunge by over USD18 billion in market value.
In contrast, Hornbuckle is confident that the Gaming Inspection and Coordination Bureau (DICJ) already maintains “significant oversight over operators, and officials retain a constant presence” at its two properties in the SAR, as cited in the report.
“[Government oversight] is not that foreign to our industry and in our business. Obviously, government oversight in China implies something different, potentially,” he said.
“[Local and national officials] recognize the value that it brings and ultimately the value that we’ve brought as operators to the greater community. I mean we do a lot in the community just beyond employment, which is a big piece of it, of course. So , I think we’re all in good standing,” the executive added.
Meanwhile, another proposed amendment to the gaming law is that it will require casinos to increase the percentage of share capital held by permanent residents of Macau – an initiative to maximize the economic value of the industry.
Among the six gaming operators currently, only SJM, Galaxy and Melco are deemed local Chinese companies.