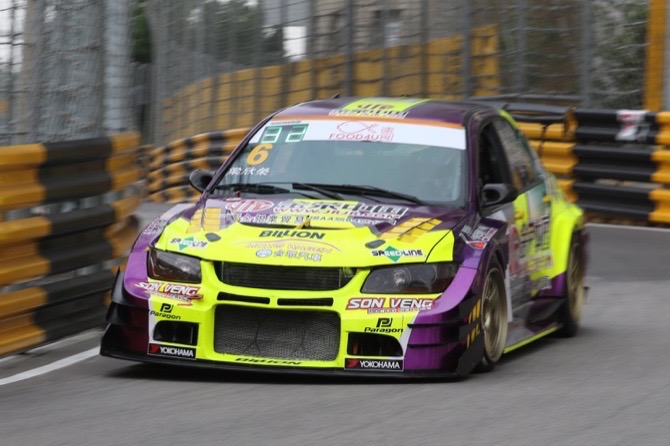 The Macau Racing Festival is set to kick-off this May. The series of competitions are part of the local motorsports calendar and are ultimately used as qualification races for each year’s Macau Grand Prix.

The president of the AAMC, Chong Coc Veng, explained that the decision was based on the rotation criteria between the only two circuits available in close proximity to Macau.

“We only have these choices, and every three or four years we try to change to another area. We have used Zhaoqing before for four years and then Zhuhai for another four. So now we are returning to Zhaoqing in order to give the drivers more opportunities to test the cars and [their skills] on a different circuit,” Chong said. “I think it is good that drivers go to Zhaoqing, because drivers cannot just get used to one single circuit.”

The AAMC president noted that options like running the competitions in Malaysia (Sepang) or at the Shanghai International Circuit had been considered, but were abandoned due to the high costs the options would entail.

Questioned on the advantages and disadvantages of the GIC, Chong noted, “we agree that this is a different circuit. The Zhuhai circuit is a much longer circuit [4.3 kilometers] than Zhaoqing [2.8 kilometers].” 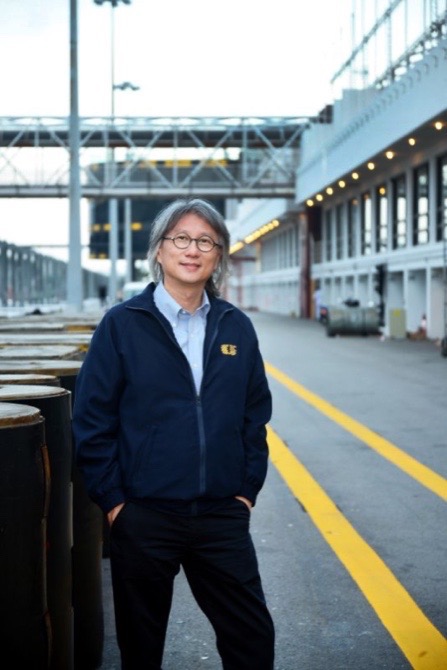 “I can’t say which is the best, they are just different,” added Chong. “These are local races with the drivers all focused on Macau only, and I think this is an important point that all drivers understand.”

The Macau Racing Festival will be held in the same format as in previous years, with four races being contested over two weekend events. The first event is May 24 to 26 (races 1 and 2) and the second is June 21 to 23 (races 3 and 4).

As a novelty, the AAMC also confirmed to the Times that a newly created Greater Bay GT Cup competition will also be staged during the competition weekends. The new competition is for GT4 specification vehicles and will be included in both the Macau and Hong Kong GT series calendar.

The competitions aim to replace last year’s first “Greater Bay Area Lotus Cup” for a more mature series in 2019, as announced at the launch in 2018.

Similar to 2018, the best 18 drivers in each category at MTCS will qualify to race at the Macau Grand Prix’s Macau Touring Car Cup. The Greater Bay GT Cup will have its own Season Finale, where the 2019 champions will be crowned.

It will take time to build the next generation of drivers

Questioned on the decreasing number of young participants in local motorsports activities, the president of the AAMC, Chong Coc Veng said his organization is trying hard to reverse the trend but it will take some time.

“Any sport needs a young generation [to have continuity]. But motorsports is a bit different, as it demands more resources [than most other sports],” said Chong. “Like when you are a young boy, in the first stages, it’s the father and the mother that take care of everything.”

Chong said that the AAMC provides the opportunity for all young drivers to start by karting, noting that, “Macau has a great karting circuit. It’s a very good place for youngsters to start.”

Following this, Chong said it mostly depends on the youngster’s capacity and persistence in engaging with the sport.

“We all know that is very hard to engage with motorsports. It depends on their persistence and hard work to continue.”

“Our focus is to provide opportunities for them to practice and to have more racing opportunities. We now have a total of six rounds in total [per year] on the karting circuit,” which is then followed by a “jump” into other motorsports categories.

However, moving between categories is no easy feat.

“I can’t say if it’s too difficult or easy,” said Chong when pressed on the matter. “What I can say is if they want that, they need to put all their energy into it. If they don’t like it, nobody can push.”

According to Chong, one of the roles of the AAMC is to aid the development of local motorsports and improve it year after year, not only through the training of drivers, but also other supporting roles, such as marshals, officials and even medical training. This aims “to elevate the quality of our major event, the Macau Grand Prix, which already has 66 years of history.” RM 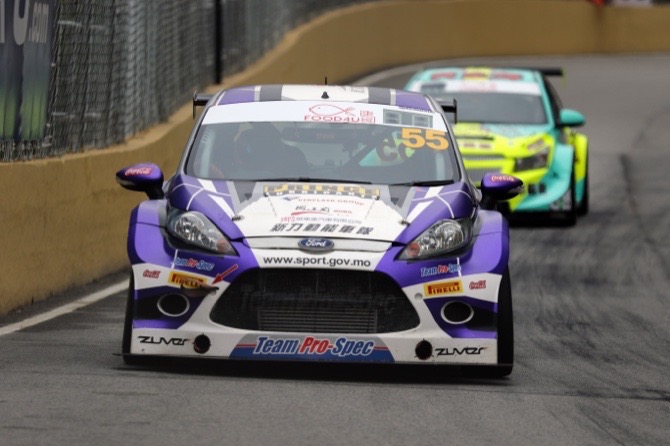 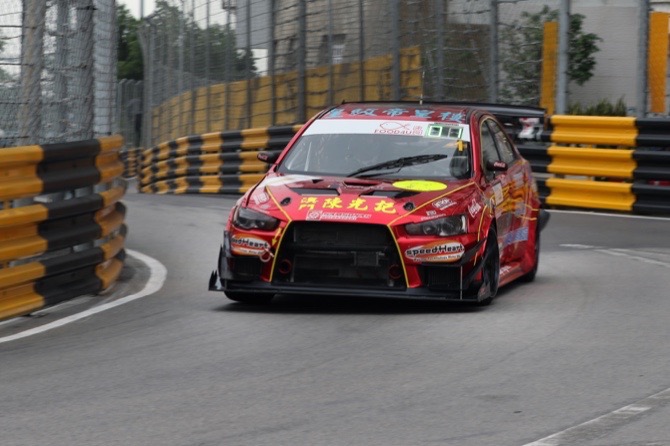 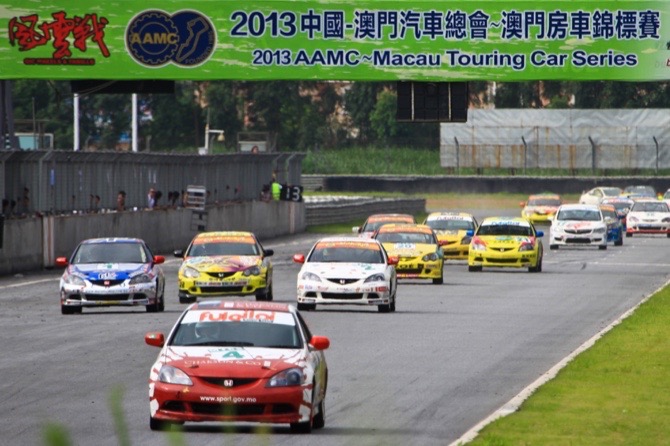 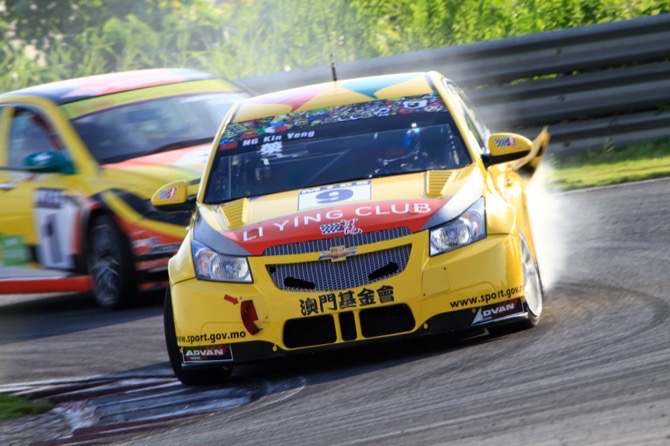