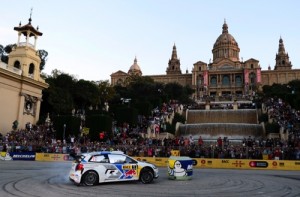 Sebastien Ogier of France clinched his second consecutive rally world title after winning the Rally of Spain yesterday.
Ogier held off Volkswagen Polo teammate and title rival Jari-Matti Latvala through the event’s final day to successfully defend his title with one race to go.
“It’s a great achievement to win one title but even better to take a second,” said Ogier. “It’s a confirmation and proves the first title was not a one-off.”
Ogier stayed 11.3 seconds ahead of Latvala, who needed to overtake him to keep the title in doubt until the season-ending Wales Rally.
The 30-year-old Ogier became the eighth rider to win multiple titles. AP 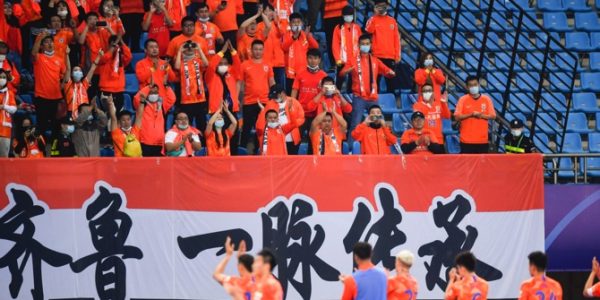