Mozambique | IMF mission due to arrive this week 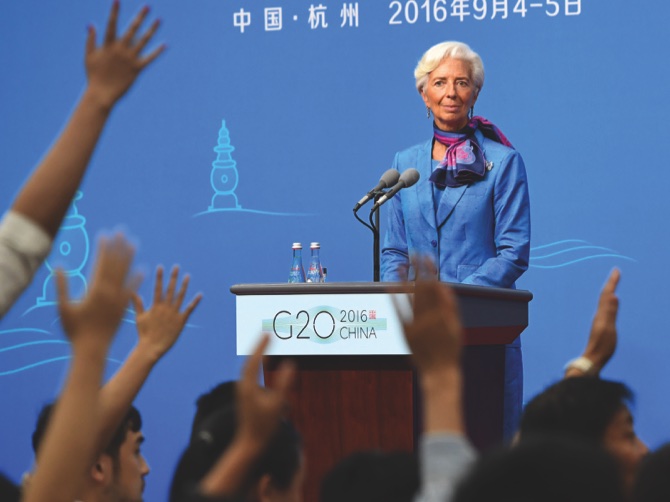 A mission from the International Monetary Fund (IMF) is due to arrive tomorrow in Maputo to assess what measures Mozambique should take to regain the confidence of both investors and donors, said the IMF’s Communication Department director.
Gerry Rice said in a statement the director-general of the IMF, Christine Lagarde, had met with the President of Mozambique, Filipe Nyusi and welcomed the initial steps adopted by the Mozambican authorities on reforms and agreed policies.
Lagarde stressed the need for further measures to stabilize the economy and more decisive efforts to improve transparency, through an international and independent audit of the companies that were financed under the loans disclosed in April 2016.
The director-general also welcomed the willingness of the Mozambique government to work with the IMF in defining the terms of reference for this process – to be released by the Attorney General’s Office – and put it into practice.
Cooperation between the Mozambican authorities and the IMF and the World Bank deteriorated in April, following the discovery of debts of over 1 billion euros that the previous government had taken on between 2013 and 2014, without the involvement of parliament and the international financial institutions.
Following the disclosure of the loans, the IMF suspended the disbursement of a loan of more than USD150 million in favor of Mozambique and called for an international audit for financial aid to resume.
Mozambique still faces a complex economic crisis affected by the decline commodity prices, strong devaluation of the metical, a rise in inflation, natural disasters and military conflict in the center of the country.  MDT/Macauhub