MUST to confer honorary doctorates on six distinguished personages 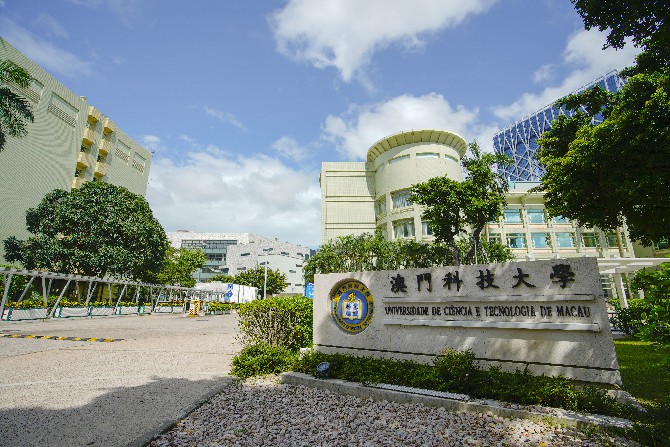 On the occasion of its 20th anniversary, the Macau University of Science and Technology (MUST) has planned to confer doctoris honoris causa on five distinguished academics and one local community leader. The conferment ceremony has been postponed to September in order to abide by the government’s call for pandemic containment effort.
Three of the six recipients are from the People’s Republic of China, one from Japan, one from the U.K. and one from Macau Special Administrative Region.
The local personage is Ho Sut Heng, president of the Federation of Trade Unions of Macau. She is also a Macau Representative in the National People’s Congress for its 12th and 13th term.
Having worked in the patriotic worker association for more than 40 years, Ho is admired by many from the working class, according to a statement from the university.
Meanwhile, educator and expert in electronic technology, Zhou Lixuan, is another doctorate recipient. The founding rector of MUST, Zhou has researched extensively in signal handling, mode determination and medical application of computer science. His research efforts have received global recognition, as introduced by MUST.
Among the six conferees, two are academicians of the Chinese Academy of Engineering. Li Lanjuan is an expert epidemiologist who has contributed significantly in fields of liver failure and viral hepatitis. She has contributed extensively to theories of microbial ecology, taking the lead in several aspects and topics within the field.
Meanwhile, Ding Jian is an expert in cancer-related medication and holds more than 120 patents.
Tasuku Honjo is a Japanese epidemiologist and was conferred with the Nobel Prize for Physiology or Medicine in 2018 with a fellow researcher.
Teaching Physiology at the University of Oxford, Frances Ashcroft is an expert in the research related to diabetes. She has global accreditations in the areas of insulin secretion and diabetes proteomics, among other areas of study.
The university held a closed-door ceremony to celebrate the occasion. The ceremony was presided over by the top management of the university, and was attended by department heads of MUST. AL