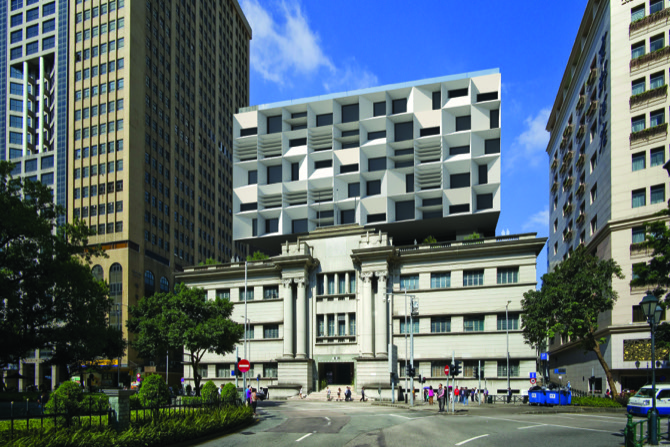 Architect Carlos Marreiros yesterday denied allegations of plagiarism regarding the façade of his project, the New Macau Central Library, which bears similarities with an award-winning auditorium built in the early 2000’s in the Spanish city of Leon. During a press conference held yesterday, Marreiros said that “architecture is not cosmetic,” and explained that the project presented by he and a team of around 40 persons must be “seen holistically.”

It was revealed on Saturday that Marreiros had been selected to design and plan the construction of the New Macau Central Library, first announced in 2007, and is expected to submit its final blueprint by 2020. The winning bid was announced at a press conference held by the Cultural Affairs Bureau (IC), at a tender price of MOP18.68 million and for a design period of 268 days.

The IC stated yesterday that it is following the issue and has contacted the winning company immediately asking for an explanation about it. The bureau “carried the open tender and proposal evaluation process of the library design and planning of the New Macau Central Library Project strictly following the principles of fairness, impartiality and openness and in accordance with the law. At the present stage, it is not convenient to make any comments,” according to a statement sent to the Times.

During the press conference held at Albergue SCM, Marreiros said that he already sent a letter to the IC with further explanations, adding that he and his team only received knowledge of the existence of the Leon Auditorium on Wednesday night, after he was contacted by a journalist from newspaper Hoje Macau and asked to comment upon the resemblance. “I did not know the building. I started knowing about it superficially now, through pictures and the Internet,” he said.

The local architect and artist said that his work had been heavily influenced by Swiss-French architect Le Corbusier and the modernist movement. During yesterday’s press conference, he showed several images of his previous work in Macau, where he mingled heritage buildings with modern sections, such as the expansion of the Public Security Forces Affairs Bureau building, located in the former St Francisco barracks.

Regarding the project of the New Central Library, Marreiros said that the placement of the windows was made in a way similar to a famous work by Le Corbusier, namely the Chapel of Notre Dame du Haut in Ronchamp, France.

“The modernist architectural language has a similar vocabulary. We can’t conclude that there is a copy when a section of a building is highlighted to compare it with a section of other building,” Marreiros said. “To find resemblance [between buildings] is something that happens all over the world in modern architecture. […] We never thought that the result of our exercise would have any resemblance to any building, much less to this Leon auditorium, which I only knew about yesterday [Wednesday].”

In order to demonstrate his point, Marreiros showed images of several works of modernist architecture that are very similar to one other [see images besides]. He argued that “architecture is a whole made to serve the happiness of the user. It is not only looking at the details of a window or a façade that you can compare with other thing and say it is a copy.”

The Macanese architect also said that the project for the New Central Library and the Leon Auditorium are very different, noting that the Macau project has 11 floors and the Leon has six. “In terms of size and implementation, our project has nothing to do with the one in Leon. All the approaches, the way to build, the [architectural] discourse are completely different.”

During the press conference, Marreiros revealed his idea for the modern section of the building, which intends to show what libraries are built for: “The block was inspired in a file drawer and a book shelf, where knowledge is stored and safeguarded.”

Marreiros noted that all his projects are unique and adapted to topology and use. “When I draw for Macau, I don’t draw the same way that I do when drawing for China, Lisbon or Cape Verde.”

He closed the press conference by defending his honor. “I always upheld principles of good architectural practice and creativity. […] I never copied or plagiarized,” he said. “What would I win with 61 years of age – I started to work when I was still an architecture student in Lisbon – by plagiarizing? Bearing in mind all my past, it doesn’t make sense that people would think that there is any intention to imitate. My conscience is clear.” 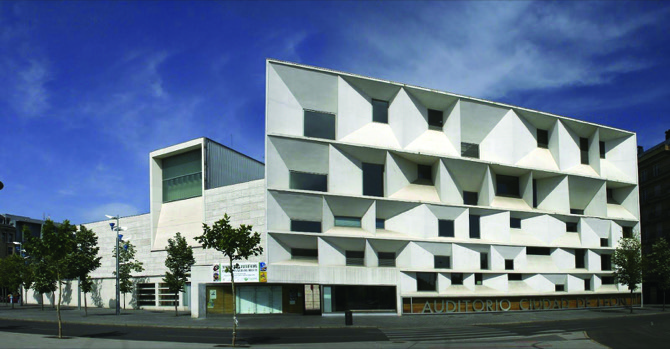 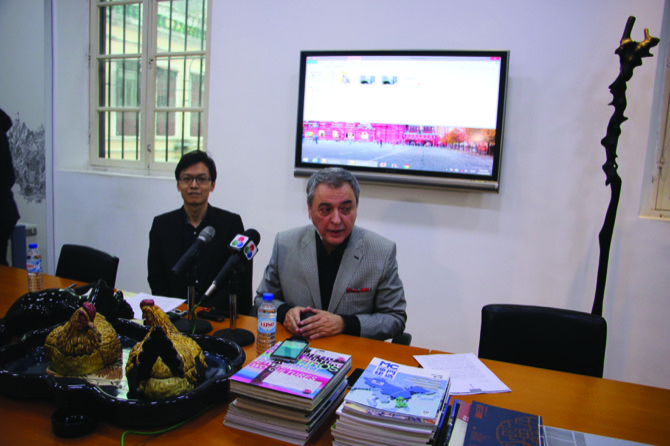 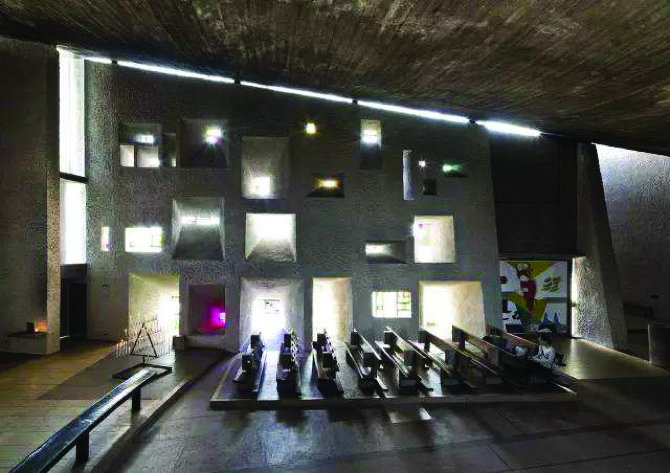 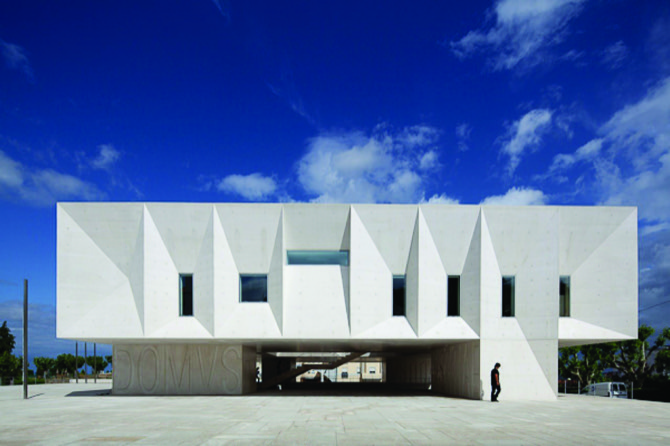 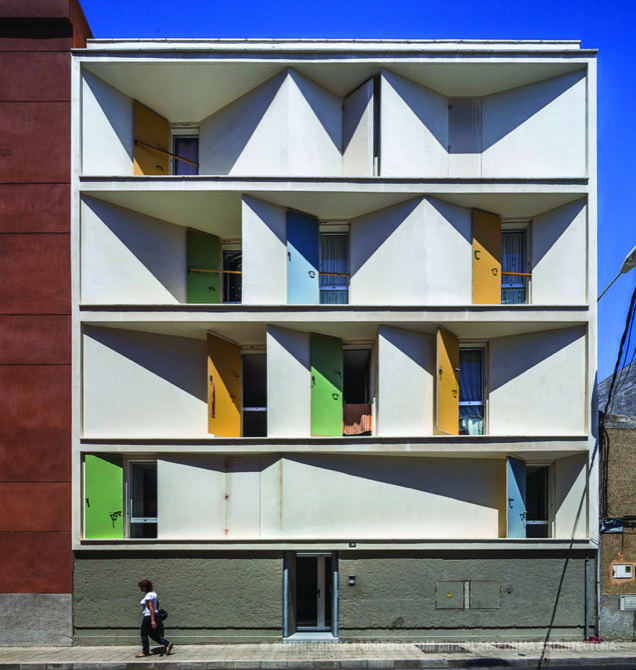 Comparison between the Old Court Building and the proposed new section