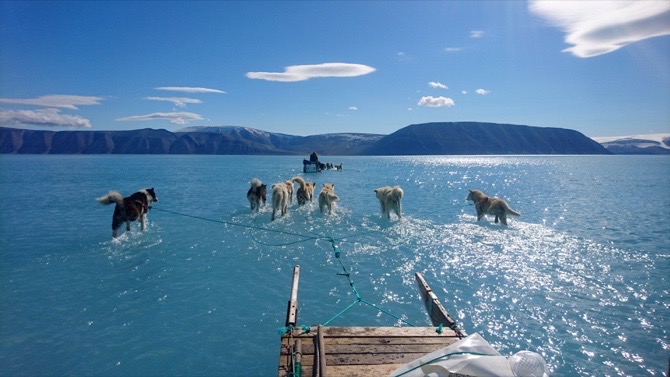 Climate change is making the world’s oceans warm, rise, lose oxygen and get more acidic at an ever-faster pace, while melting even more ice and snow, a grim international science assessment concludes.

But that’s nothing compared to what this week’s special United Nations-affiliated oceans and ice report says is coming if global warming doesn’t slow down: three feet of sea rise by the end of the century, much fewer fish, weakening ocean currents, even less snow and ice, stronger and wetter hurricanes, and nastier El Ninos.

“The oceans and the icy parts of the world are in big trouble and that means we’re all in big trouble, too,” said one of the report’s lead authors, Michael Oppenheimer, professor of geosciences and international affairs at Princeton University. “The changes are accelerating.”

These changes will not just hurt the 71% of the world covered in oceans or the 10% covered in ice and snow, but it will harm people, plants, animals, food, societies, infrastructure and the global economy, according to the special report by the Intergovernmental Panel on Climate Change.

The oceans absorb more than 90% of the excess heat from carbon pollution in the air, as well as much of the carbon dioxide itself. The seas warm more slowly than the air but trap the heat longer with bigger side effects — and the report links these waters with Earth’s snow and ice, called the cryosphere, because their futures are interconnected.

“The world’s oceans and cryosphere have been taking the heat for climate change for decades. The consequences for nature and humanity are sweeping and severe,” said Ko Barrett, vice chair of the IPCC and a deputy assistant administrator for research at the U.S. National Oceanic and Atmospheric Administration.

—The world’s oceans have already lost 1 to 3% of the oxygen in their upper levels since 1970 and will lose more as warming continues.

—From 2006 to 2015 the ice melting from Greenland, Antarctica and the world’s mountain glaciers has accelerated and is now losing 720 billion tons (653 billion metric tons) of ice a year.

—Arctic sea ice in September, the annual minimum, is down almost 13% per decade since 1979. This year’s low, reported Monday, tied for the second lowest on record. If carbon pollution continues unabated, by the end of the century there will be a 10 to 35% chance each year that sea ice will disappear in the Arctic in September.

—Marine animals are likely to decrease 15%, and catches by fisheries in general are expected to decline 21 to 24% by the end of century because of climate change.

And for the first time, the international team of scientists is projecting that “some island nations are likely to become uninhabitable due to climate-related ocean and cryosphere change.” 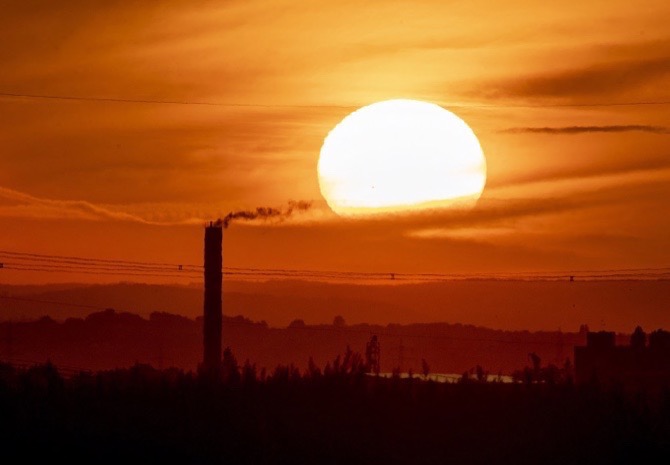 The IPCC increased its projected end-of-century sea level rise in the worst case scenario by nearly four inches (10 centimeters) from its 2013 projections because of increased recent melt of ice sheets in Greenland and Antarctica.

The new report projects that, under the business-as-usual scenario for carbon emissions, seas by the end of the century will rise between two feet (61 centimeters) and 43 inches (110 centimeters) with a most likely amount of 33 inches (84 centimeters). This is slightly less than the traditional one meter (39 inches) that scientists often use.

“Sea level continues to rise at an increasing rate,” the report said. “Extreme sea level events that are historically rare (once per century in the recent past) are projected to occur frequently (at least once per year) at many locations by 2050.”

And sea level will rise two to three times as much over the centuries to come if warming continues, so the world is looking at a “future that certainly looks completely different than what we currently have,” said report co-author Hans-Otto Portner, a German climate scientist.

The Nobel Prize-winning IPCC requires nations meeting this week in Monaco to unanimously approve the report, and because of that the group’s reports tend to show less sea level rise and smaller harms than other scientific studies, outside experts said. 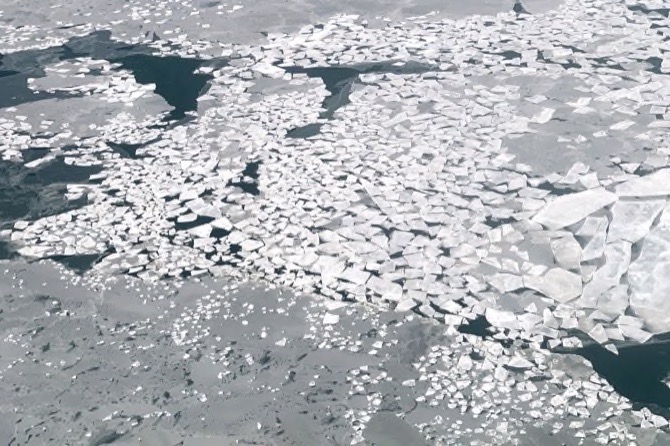 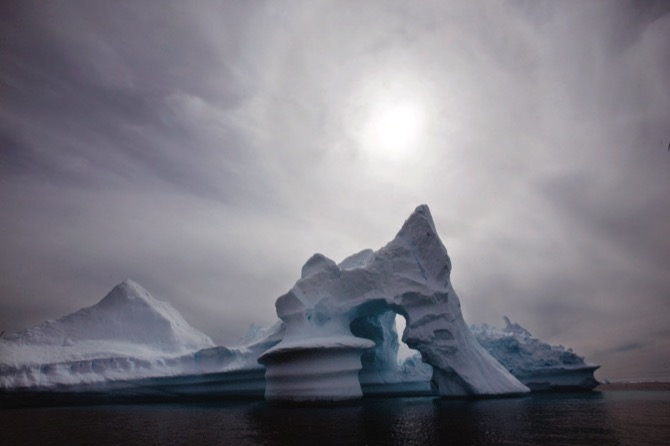 “Like many of the past reports this one is conservative in the projections, especially in how much ice can be lost in Greenland and Antarctica,” said NASA oceanographer Josh Willis, who studies Greenland ice melt at length and wasn’t part of the report. “We’re not done revising our sea level rise projections and we won’t be for a while.”

Willis said people should be prepared for sea rise to be twice these IPCC projections.

The oceans have become slightly more acidic, but that will accelerate with warming. In the worst case scenario, the world is looking at a “95% increase in total acidity of the oceans,” said study co-author Nathan Bindoff of the University of Tasmania.

Even if warming is limited to just another couple of tenths of a degree, the world’s warm water coral reefs will go extinct in some places and be dramatically different in others, the report said.

“We are already seeing the demise of the warm water coral reefs,” Portner said. “That is one of the strongest warning signals that we have available.” 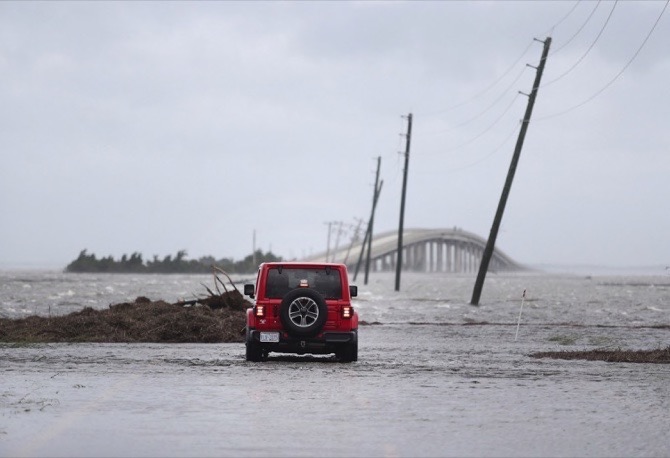 The report gives projections based on different scenarios for emissions of heat-trapping carbon dioxide. One is a world that dramatically decreases carbon pollution — and the worst case is where little has been done. We are closer to the worst-case situation, scientists said.

Outside scientists praised the work, but are disturbed by it.

“It is alarming to read such a thorough cataloging of all of the serious changes in the planet that we’re driving,” Texas A&M University climate scientist Andrew Dessler, who wasn’t part of the report, said in an email. “What’s particularly disturbing as a scientist is that virtually all of these changes were predicted years or decades ago.”

Its authors emphasized that this report doesn’t doom Earth to this gloomy outlook.

“We indicate we have a choice. Whether we go into a grim future depends on the decisions that are being made,” Portner said. “We have a better future ahead of us once we make the right choice.” Seth Borenstein, AP