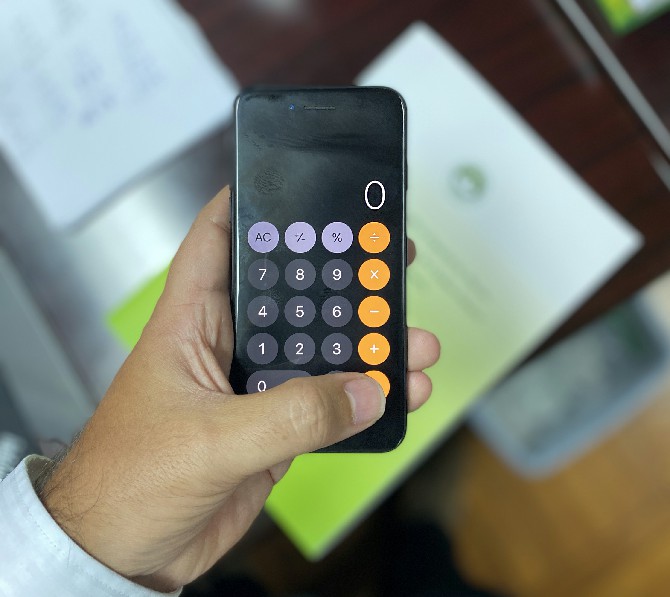 The civil service salary index will remain unchanged for the second consecutive year in 2022, Secretary for Administration and Justice André Cheong said on the sidelines of a press conference held by the Executive Council.
Cheong said that the decision to keep the salary index, which regulates the salaries of all civil servants, unchanged was made early on by the committee which considers the topic. The decision takes into account several factors, such as the inflation rate and cost of living.
This is the first leak of a series of announcements to be included in Chief Executive Ho Iat Seng’s Policy Address for 2022, set to be delivered in mid-November this year.
The decision to freeze salaries in the public sector has been said to take into account the current uncertainty, as well as the injections of money into the economy in the face of the Covid-19 pandemic made through the use of monetary reserves. The index will remain, at least for another year, at 91 patacas per index point — a level established for 2020 when the government decided to raise salaries 3.4%, or the equivalent of 3 patacas per index point.
Last year, when a similar announcement was made, several experts pointed out that the measure also had the purpose of easing pressure on the economically-embattled private sector by not further expanding the gap between public and private sector salaries.
In the same briefing, Cheong added that the government will also exercise strict control over the hiring of new staff, expecting that the number of civil servants will remain stable and imposing a theoretical ceiling of 38,000.
“We want to keep that figure on the ceiling of 38,000 and so we are asking all the services to make full use of the resources they currently have,” Cheong said, adding, “Of course, if we need specific people we will hire then, but this will be a one-off situation and not a hiring of dozens of new people to the public sector.”