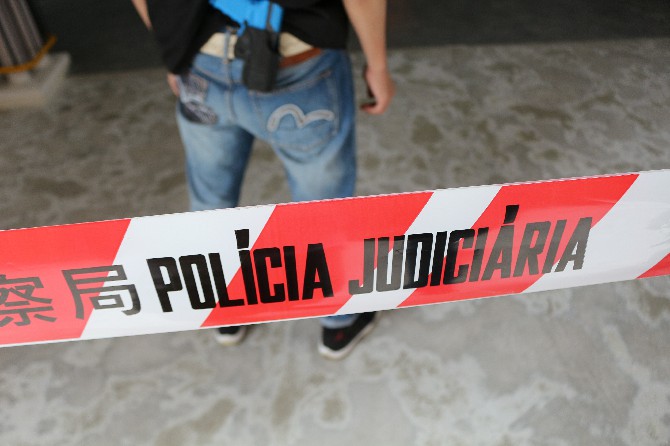 The Judiciary Police (PJ) informed that on the morning of Monday, July 12, they received notifications from both the Emergency Department of the Conde de São Januário Hospital Center and the Fire Services Bureau (CB) that a man was found in a storage room of a hotel in Cotai.
According to the report, the first responders, who attempted to resuscitate the 33-year-old non-resident worker from the Philippines, suspected the man’s cause of death was suicide.
Following the confirmation of death, the PJ was asked to send inspectors to the scene to investigate the case.
After the investigation, the PJ found that the deceased, who was an employee of the hotel, had started work at 7:30 a.m., shortly after which time he disappeared.
Noticing his absence, co-workers started looking for him and realized that the storage room he often went to was locked.
After the department manager opened the door and found him unconscious, they called the emergency number for help.
After a preliminary inspection, PJ inspectors did not find any suspicious injuries or signs of a struggle that would generally indicate a crime had been committed. Additionally, the police reported that a suicide note was found at the scene and logged this as evidence.
The case has been temporarily classified as a dead body discovery, and is awaiting the cause of death to be determined by forensic examination.
The Social Welfare Bureau (IAS) encourages residents to be conscious of their psychological and emotional state as well as those of their relatives and friends. If in need, residents can call Caritas’ Life Hope hotline (28525222) or the IAS counselling hotline (28261126).