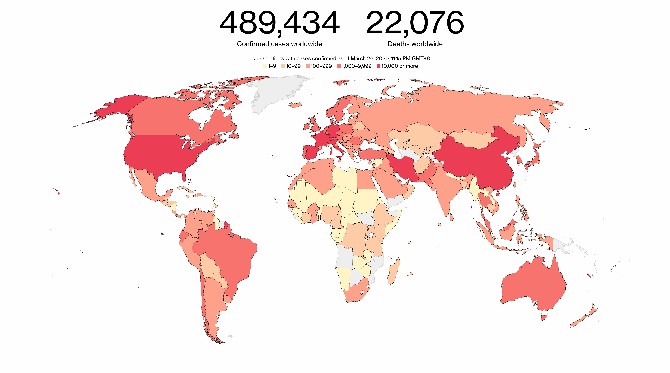 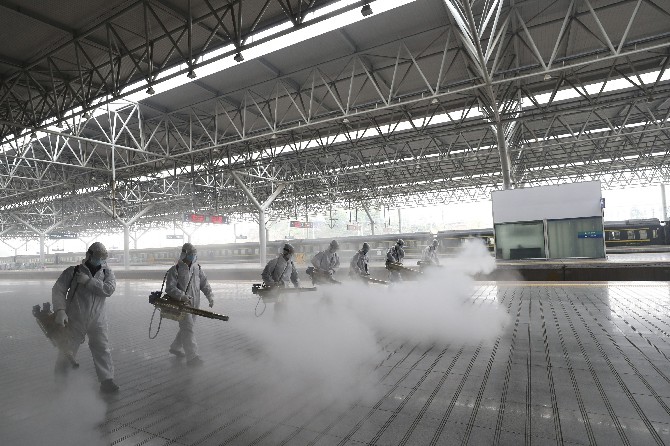 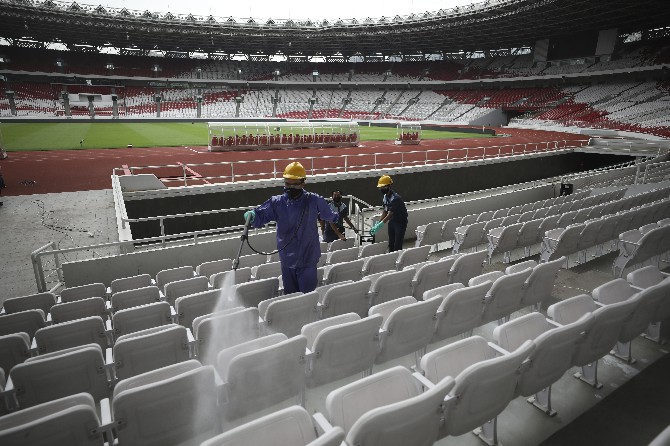 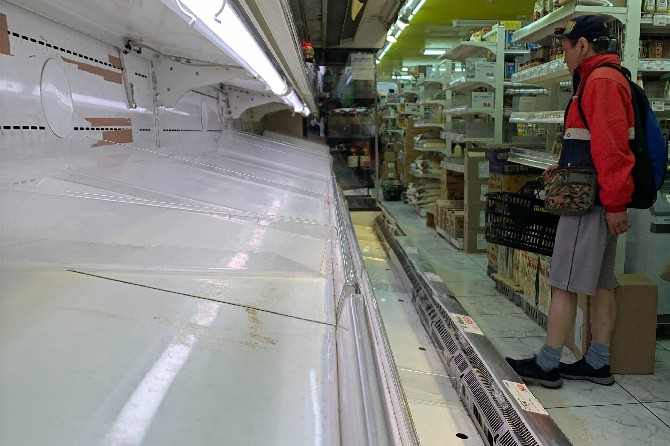 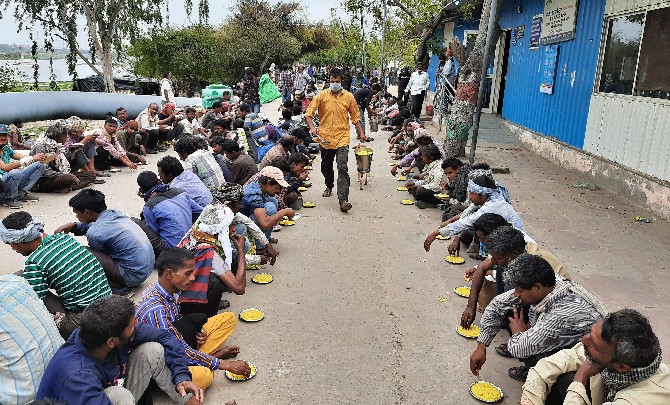 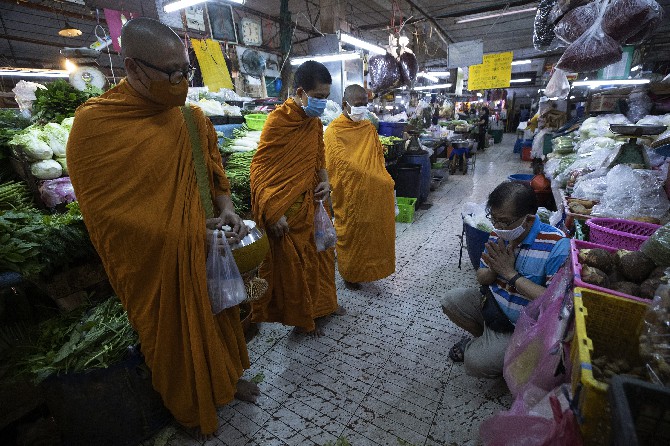 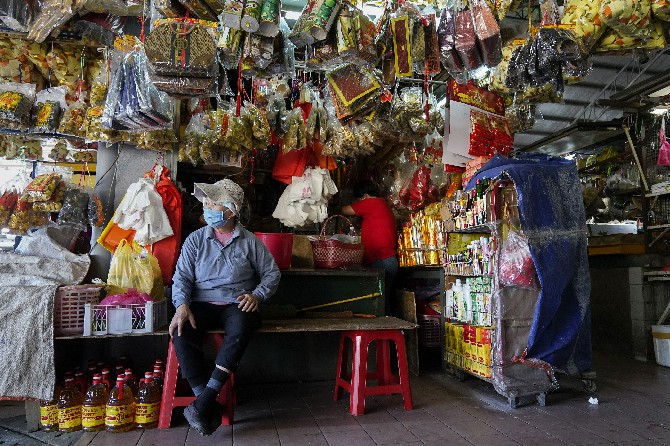 A vendor at an emty market in Kuala Lumpur, Malaysia 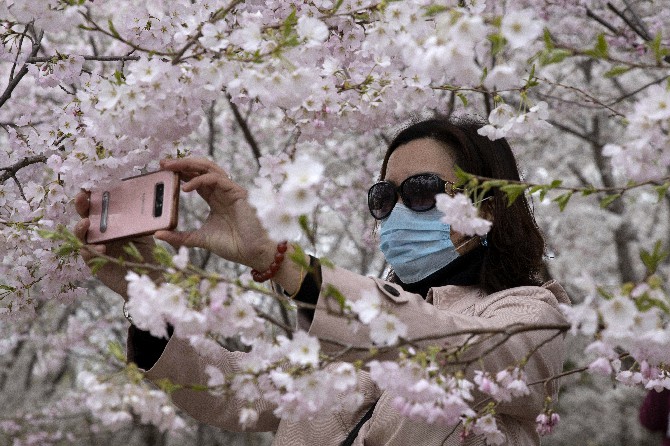 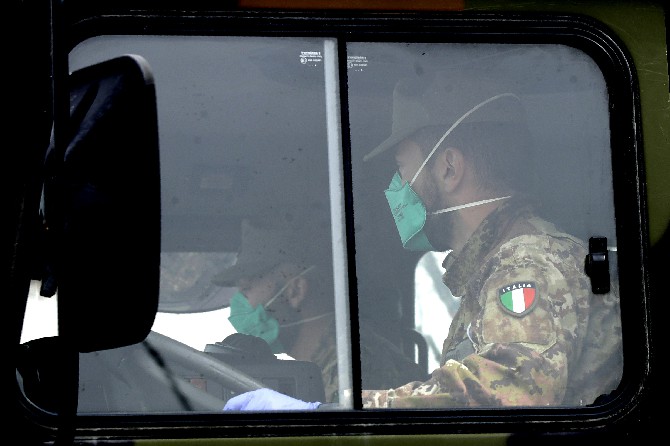