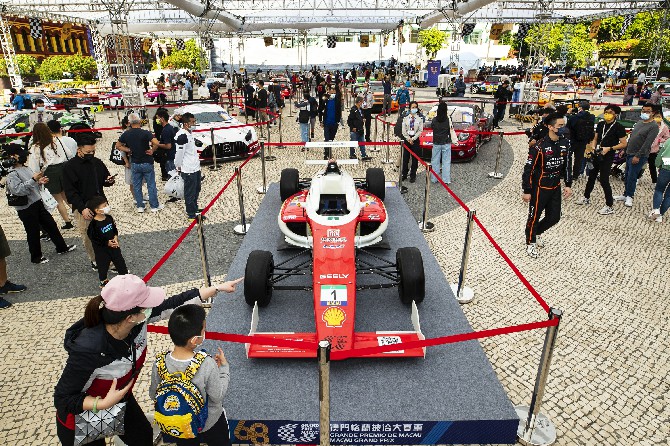 Held every year as part of the official opening ceremony of the Macau Grand Prix, the Car Show in Tap Seac Square has yet again attracted many local car fans over the past weekend.
Encircled by many Covid-19 pandemic prevention and control measures, the event could not enjoy the crowds of previous years. Nonetheless, there were still many attendees waiting patiently for their turn to enter the venue and photograph some of the cars that will be racing from Friday on the streets of Macau.
Another staple of the event are the racing simulators, which allow fans of different ages to experience racing on the Guia circuit virtually.
Alongside the racing machinery, the two-day Car Show also included a display of some of both the official and rescue vehicles, and a GP merchandising pop-up store.
Off-track events will continue from Monday, including the so-called GP outreach program that will take a touring photography exhibition to several local schools during this month, so as to increase the students’ knowledge about the history and the details of the Macau Grand Prix.
As part of this program, as in previous years, the Macau Grand Prix Organizing Committee (MGPOC) is cooperating with the Education and Youth Development Bureau to invite students from several institutions to visit the Grand Prix event on Friday (November 19) to experience the atmosphere of live motorsport.
During the inauguration ceremony held last Saturday, the president of the Sports Bureau and Coordinator of the MGPOC Pun Weng Kun called on the population of Macau to support the event. He stated that it is one of the local brands “promoting Macau abroad [with the idea of] Macau as a safe tourism city, and [an event] that can boost the number of visitors.”
“We hope that, through the hosting of more sports events, Macau can be a lively city,” Pun added.
In the previous weekend, the same venue has hosted a series of activities catering to the younger generations and their families, with a mini-Guia circuit assembled in the Square where children could experience racing in self-propelled karts, as well as other games related to the Grand Prix. 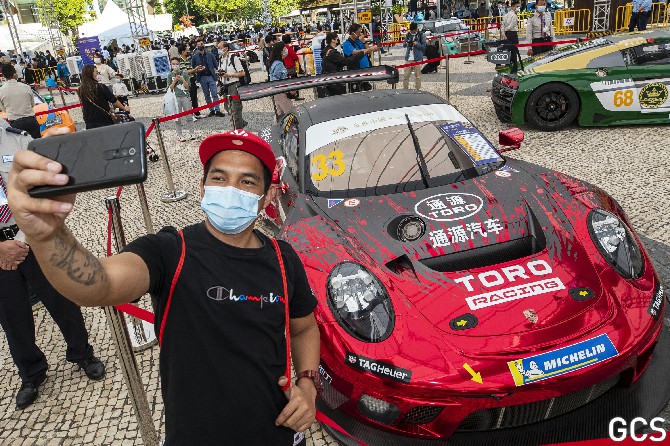 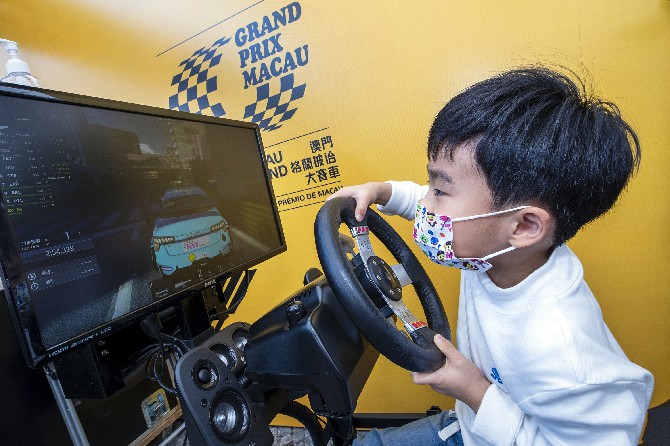 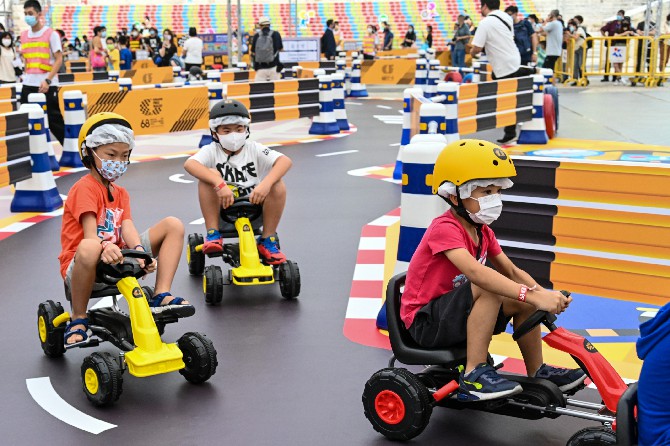