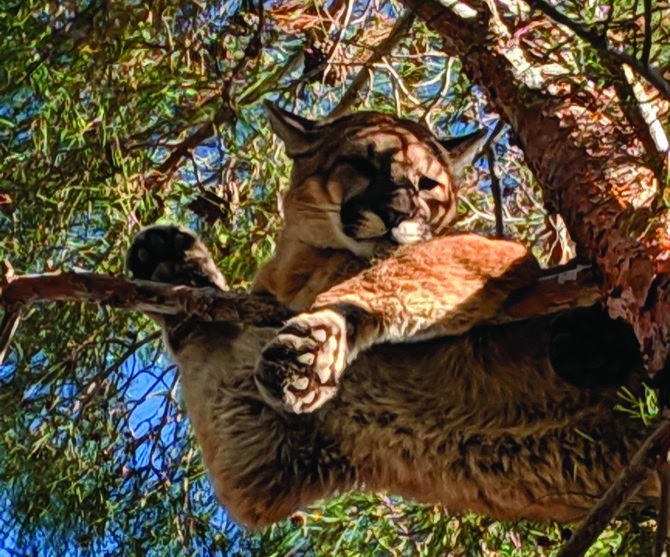 Firefighters have rescued a very big cat — a mountain lion — from a tree outside a home in the Southern California desert.

The homeowner called authorities this weekend after spotting the animal near the edge of the San Bernardino Mountains.

State wildlife personnel tranquilized the animal. Firefighters lowered it to the ground using a rescue harness.

A biologist evaluated the cougar before it was released back into the wild.

State Department of Fish and Wildlife Warden Rick Fischer says it’s not uncommon for mountain lions to wander outside their habitat in the nearby mountains.

Attacks on humans are rare but the big cats will prey on pets and livestock. 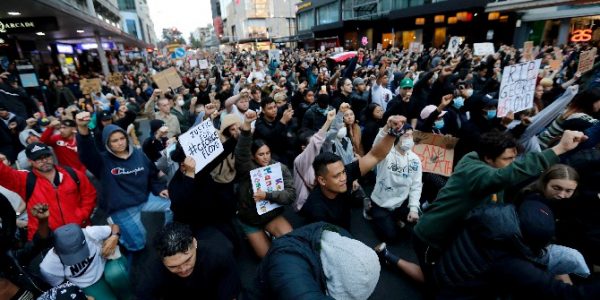