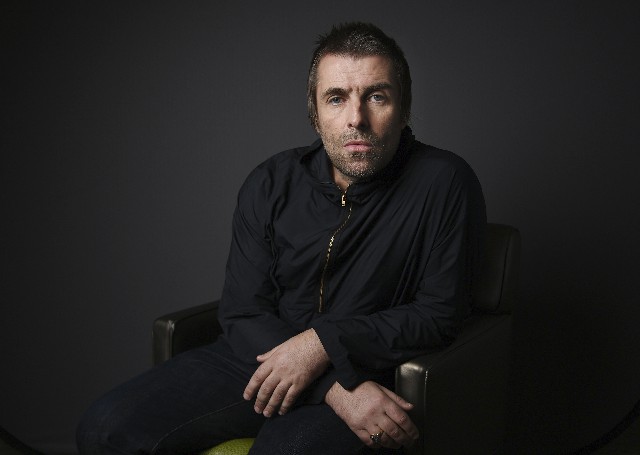 Spend a few minutes with Liam Gallagher and it’s clear the rocker hasn’t lost any of his bravado, right down to counting himself among the greats in rock history.
But Gallagher does acknowledge that one band breakup — not, Oasis, but rather the demise of Beady Eye in 2014— left him humbled and ready to temporarily step away from music.
Gallagher said leaving band dynamics aside allowed him to “mop up some milk that I spilt in my personal life.
“I think every now and again, you need to remove yourself from whatever you’re doing,” Gallagher said. “I just needed a breather. And I think the fans needed a breather.”
Since then Gallagher’s been focused on a solo career, resulting in the 2017 release “As You Were” and his recently released sophomore album, “Why Me? Why Not,” which debuted at the top of the charts in the United Kingdom.
The singer-songwriter rose to rock stardom with his older brother Noel Gallagher in the 1990s with their group Oasis, which released a series of anthem tunes from “Wonderwall,” ‘’Live Forever” and “Supersonic.” Noel left the group in 2009 after accusing Liam of having a hangover that forced them to cancel a concert. Liam disputed the accusation and ultimately sued his brother.
That relationship hasn’t been mended, but Gallagher said he wants to reconcile, for the sake of his mother.
In a recent interview, Gallagher spoke with The Associated Press about the state of rock music and how he’d like to see a reunion with his brother play out.
“I think it might not be selling as many records as dance music or rap music or whatever the (expletive) it is these days that’s selling. I think there are some good guitar bands out there. Everyone’s been saying rock ‘n’ roll every year, every decade that it’s over. It’s been going for a longtime. It ain’t over,” he said.