On the road to GP | Theodore is in ‘good shape’ to reclaim the title, team principal says 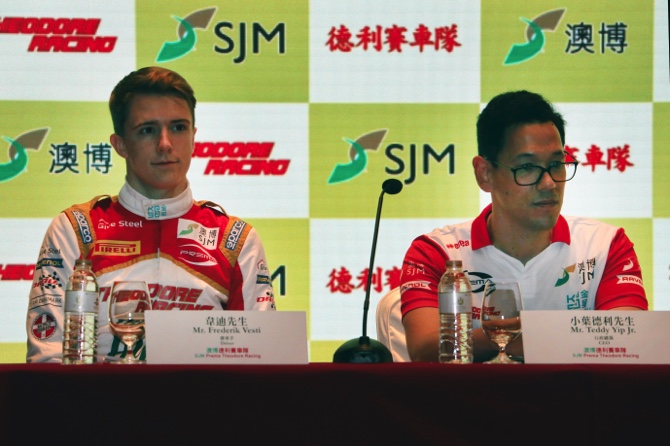 The SJM Prema Theodore Racing team is ready and well prepared to aim for their record ninth win in the Macau Grand Prix, the team’s principal Teddy Yip Jr said yesterday during the press conference, at which they presented the team that will compete in the FIA Formula 3 World Cup event.

“We believe we are in good shape to reclaim our title this year with the new FIA Formula 3 car,” said Yip, adding, “In order to achieve this, we have three of the world’s most talented and exciting rising stars: Marcus Armstrong, Frederik Vesti, and Robert Shwartzman.”

Yip also stated that the successes of the three drivers who are joining the team’s line-up this year over the whole season, combined with their experience gained in previous races on the Guia Circuit, could launch the team on the winning path during the GP event.

Shwartzman and Armstrong have raced the entire season in the F3 Championship and have reached the highest possible success, being respectively the Champion and the First Runner-up.

Vesti, the less experienced of the three, was a last-minute addition to the SJM Prema Theodore Racing team, replacing Jehan Daruvala, who had to be admitted for knee surgery to recover from an injury sustained during a training session.

During the same press conference, Shwartzman noted the great season that led to his achievements this year, adding, “I am confident we [him and the car] can perform. It would be a dream to join some incredible drivers on the previous winners’ list.”

Hoping to achieve a better result than in his 2018 attempt is Armstrong. Last time, the New Zealander could not do better than the two eighth positions on both the qualifying and the final race. Still, Armstrong finished both races in front of Shwartzman.

“It is my second time here and we are clearly targeting a better outcome than we had in 2018. I have had a good season in the FIA Formula 3 championship, finishing as vice-champion overall and now my aim is to win the F3 race [in Macau, which] every driver wants to have to their name,” Armstrong said.

Picking up the opportunity created by Daruvala’s injury, Danish Vesti does not want to waste it, aiming to put the “icing on his cake.”

“It has already been a memorable season. A fantastic result here would be the icing on the cake. I am confident we can get a great result,” he noted. 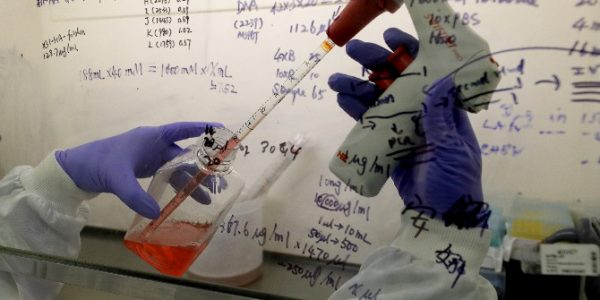 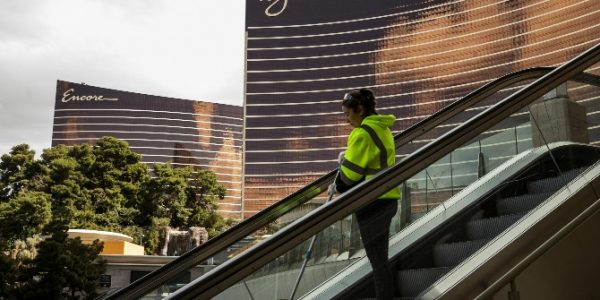 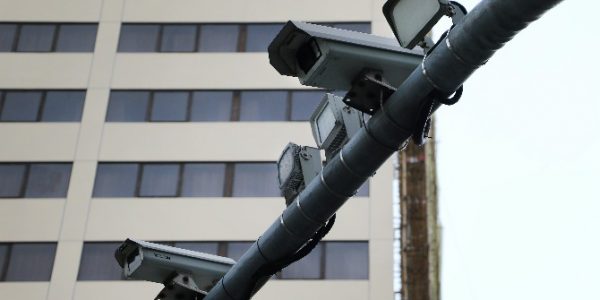