Organizer hints at loss of June 4 exhibition this year 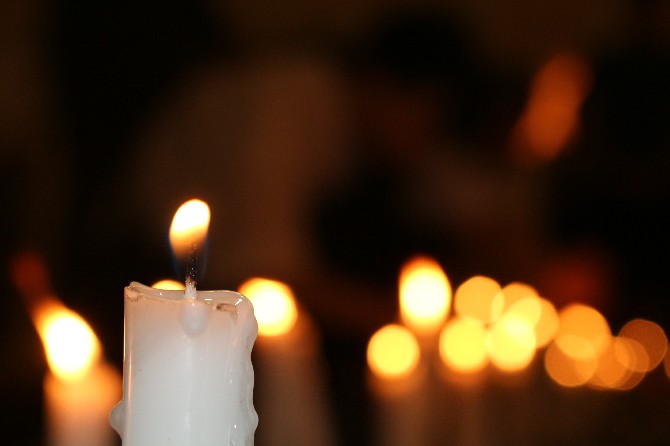 Representing the Macau Democratic Development Union, lawmaker Au Kam San said the group will decide within this week whether the annual June 4 exhibition will be held this year.
The lawmaker hinted at the admittedly likely possibility of it not being held despite ongoing deliberations.
The exhibition has been held for three decades. It was suspended while it was on tour in the city by the Municipal Affairs Bureau (IAM) last year.
Last year, the vigil was forced to run online,.
The reason the authority gave was to safeguard public health given the Covid-19 pandemic. They noted that both the exhibition and the vigil would, if approved, break of infection control.
Au recently told local Chinese paper Cheng Pou that usually the application for use of the venue would be submitted to the government around this time of the year.
Last year, the IAM initially gave a green light to the exhibition, but later revoked its decision, saying that the exhibition did not fall within the areas of culture, leisure, environment and health.
In response, the organizer only filed an appeal to the IAM but not to the court. Au explained that searching for judicial arguments would have taken much time and money because a lawyer would be required. “It wasn’t worthwhile,” he said.
In contrast, an appeal against political assembly, for example, can be filed directly to the top court and will be processed with priority, explained Au.
As for the June 4 vigil, Au said he hopes that it can be held as it has for the last three decades. He also hopes that it can return to the Senado Square. AL