Our Desk | Macau’s only problem 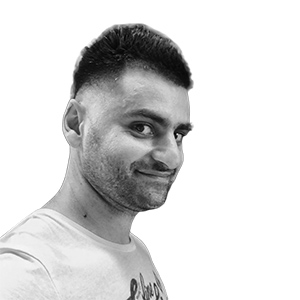 Reading the daily news and strolling around the city, one might easily be led to think that Macau, despite being a beautiful and safe place to be right now, is full of problems.
From one side, one hears about the housing issue, and from another, the employment situation, the traffic, the high population density, the consumer price hike, the pollution, the lack of tourists, the excess of tourists, the lack of space, the increasing suicide rate, the lack of economic diversification and so on. (We could be here all day.)
In reality, I believe that the large majority of these “problems,” if not all of them, can be reduced to one single issue – the rental market.
Let’s just stop for a second in our busy lives and think about what could happen or would happen if the local government – which is always so concerned with the wellbeing of all citizens – decided to control the rental market and lower rental fees significantly. And I mean significantly – something like 50% down.
How many SMEs that have had the rope of high rents tied around their necks for years could be “saved”? And in saying so, how many associated workers and companies of all sizes and sectors could keep their jobs and salaries, and with them, how many of those companies could also keep their workforce?
How many issues have we covered already?
Moreover, could a retail establishment make the same profit (or more) by selling cheaper goods and services? What proportion of their total monthly expenses does rent account for? How about salaries? Could people in Macau earn less and still improve their quality of life?
I believe so, and I say this not as a fantasy, but something that is possible to achieve as I have already experienced it.
No, I am not talking about in a different place or region of the planet; I experienced this here in Macau, not so long ago. This caused me to think.
With this in mind, I quickly picked up a calculator and started to input a few figures from when I arrived in Macau, roughly 14 years ago, and compared them to the current situation.
I quickly realized that, in general, most spending on living items, daily necessities, and amenities has increased by about 20% over the past 14 years.
Then I went to check the income statistics and realized that it had also grown, but not at such a high rate, with the current difference in income staying at about 16%.
What, then, made the big difference? What is the factor that accounts for the lower quality of life that I feel I am experiencing? You guessed right – the housing rental fees. Comparing to the same period, my rental expenses have hiked 216%.
Don’t get me wrong, I’m no economics expert, but I’m guessing that I have found the root of the pressing problem.
We all understand why this happened and when. The point of this story is not to form a judgment on that, but instead to realize that the method that has been followed in the past few years to try to tackle this issue, with the world-famous cash handouts and by pressuring employers to raise salaries more than what would be logical elsewhere, are exhausted policies without any room for progression.
That is why I agree and disagree with the Chief Executive, Ho Iat Seng, when he says that locals must be willing to accept more “modest” jobs. I’m sure many would, if they were able to afford the cost of living with them. But do not fear, I have the solution – bring rents down to the same “modest” level. Problem solved! 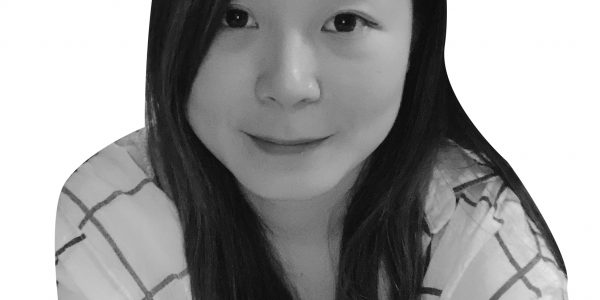