Over 550 people barred from casinos 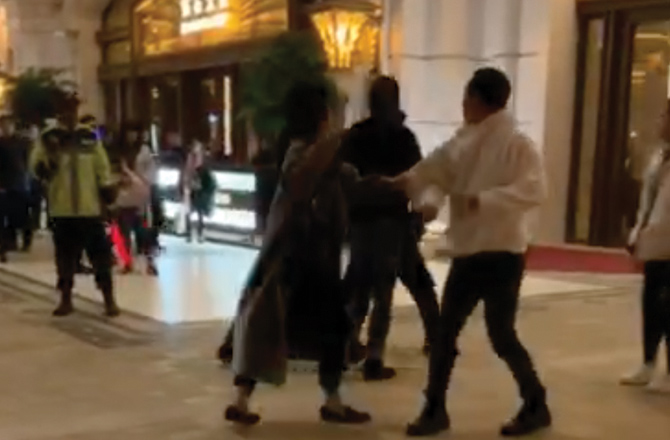 Some 550 people have been barred from entering casino facilities in Macau since 2017 due to breaching security rules or causing disturbances on gaming floors, the director of the Gaming Inspection and Coordination Bureau (DICJ), Paulo Martins Chan, said at the Legislative Assembly.

The official was at the plenary to respond to an enquiry from lawmaker Leong Sun Iok on the first of two days entirely dedicated to replies from the government to spoken enquiries from lawmakers over the past few months.
The lawmaker noted that there are “more problems arising from the high development of the tourism sector and that require[s] more security measures.”

In response, a representative of the Unitary Police Service noted that the authorities are already tackling the problem through the enforcement of surveillance cameras with facial recognition technologies that “will help prevent crime in casinos.”