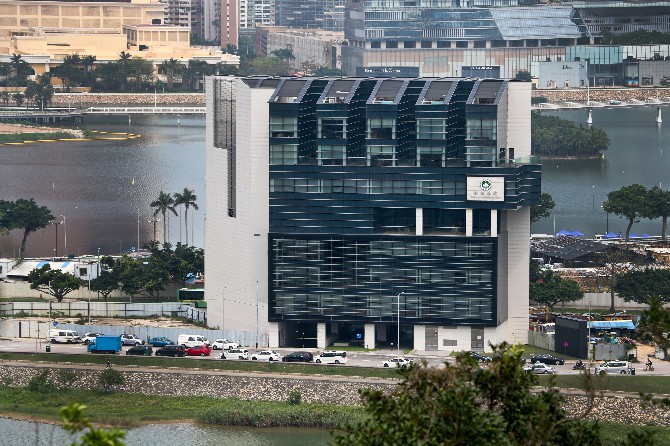 The lawyer representing businessman Pedro Chiang has clarified the news aired on some local media outlets that his client had been arrested in Portugal and is waiting to be extradited to Macau.
João Miguel Barros said in a statement that such information, besides being false, is based on a mistaken belief that has no legal ground.
According to Barros, who confirmed that Chiang was briefly detained in Portugal last week due to a failed procedure by Macau’s Judiciary Police (PJ), Chiang was almost immediately released from custody “because he is a free man with no dues to settle with the Justice [of Macau or any other jurisdiction]”
“Even if he had any conviction to carry out, which he does not, the extradition to Macau would not be possible as he is a Portuguese citizen. And Portugal does not extradite its nationals except in very specific and exceptional cases,” Barros reaffirmed.
According to the lawyer, the case is underscored by a series of incorrect procedures and lack of action by local judiciary authorities, followed by delays and lack of awareness from both Interpol and the Portuguese PJ.
Barros noted that the problem started when the Macau Courts did not request the return of the arrest warrant from Interpol, after the declaration of the expiration of the pending process related to Chiang. This flaw was then compounded by Interpol, which kept a “Red Warning” for the detention of Chiang when the accusations against him were overdue.
The lawyer also noted that it is very strange that Interpol’s last update on the warrant was in September 2020, when the case is expired in 2017.
Barros says that all the hassle could have easily been avoided if the Macau PJ had notified Interpol of the expiration of the process back in 2017, rescinding the order for Chiang’s international arrest.
Summarizing Chiang’s situation with the Macau Courts, Barros explained that his client was a defendant in two processes tried at the Court of First Instance (TJB). Both sentences were never subjected to appeals in any of the higher courts.
The first case, which reached a verdict on January 22, 2010, was “declared as a prescribed crime where Pedro Chiang was being accused [for Corruption and Money Laundering].” The first crime expired in March 2018 and the second in March this year. The lawyer noted that regarding the second crime, Chiang had previously been cleared of the charges by the TJB. Regarding the second court case, the trial began October 17, 2012, but on October 6, 2017, Chiang’s legal responsibility was declared extinct, with the final decision made on November 1, 2017. Barros noted that Interpol’s “Red Warning” was for the second process.
The lawyer also noted that the TJB has formally ordered the local PJ to remove all the warrants issued over Chiang on two occasions, the last being on November 19 which was two days before the incident in Portugal.
Barros also blames the Portuguese PJ for attempting to execute an expired order and insisting on publicly communicating the case even after they knew they were detaining him unlawfully, which the lawyer states “only dishonors the institution.”