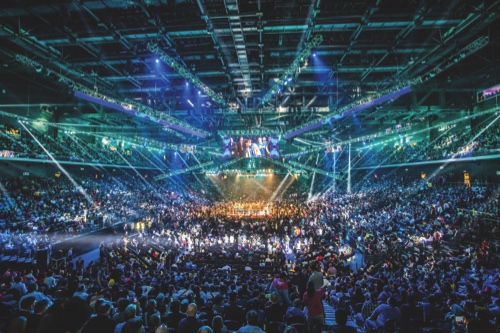 The Venetian Macao delivered one of its biggest and most action-packed weekends of the year this past three days, led by the Clash in Cotai II.  This event saw Fighter of the Decade Congressman Manny “Pacman” Pacquiao, boxing’s only eight-division world champion, fight World Boxing Organization (WBO) junior welterweight champion Chris Algieri. 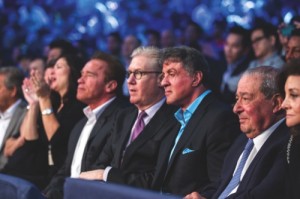 The two were the headliners of a weekend that started with Cantopop quartet Big Four playing to a packed Venetian Theatre on Friday evening. They were followed by Mandopop superstar David Tao who also performed for an enthusiastic Venetian Theatre audience Saturday night.
“This incredible weekend was a clear example of Sands China’s multi-tiered entertainment strategy in action,” said Edward Tracy, president and CEO of Sands China Ltd. “Our goal is to help diversify Macau tourism through our integrated resorts, and we’ve targeted this entertainment strategy toward developing Macau into a major entertainment hub in Asia and a world centre of tourism and leisure”.
According to The Venetian, Clash in Cotai II attracted more than 13,200 ticketholders, saturating the sold-out Cotai Arena Sunday morning. The multi-bout card reached an international television audience spanning more than 80 countries, including to the U.S. via HBO Pay-Per-View and in China on CCTV5. Clash in Cotai II is the seventh boxing card brought to Macau through the collaboration of Sands China and Top Rank, which began with the April 2013 Fists of Gold, featuring Olympic champion Zou Shiming’s debut as a pro boxer. 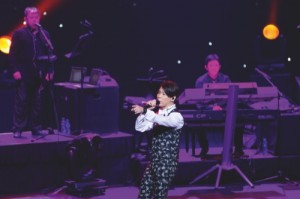 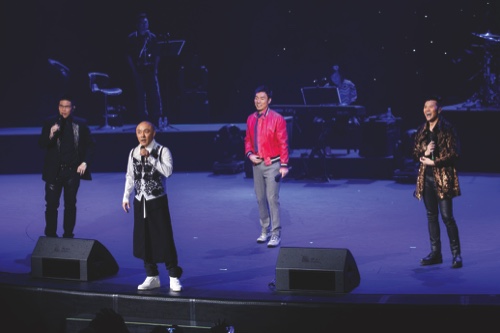