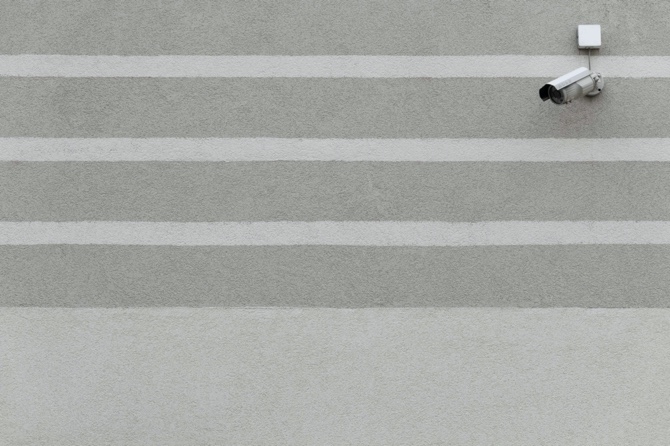 The heads of some Macau media outlets yesterday expressed their belief at a Judiciary Police (PJ) media seminar that young people had misunderstood the purpose and scope of public surveillance cameras. Their comments are a response to public criticism of the under-development surveillance system and what many see as a lack of detailed legislation governing it.

The media representatives also said that these same young people in Macau have been misinformed by the incidents taking place in Hong Kong, and have begun to feel anxious about the surveillance camera system.

They asked the PJ director, Sit Chong Meng, to make clarifications on the use of the system.

The PJ director explained the procedure which must be followed if any PJ investigation team needs to filter information from the raw footage captured by the cameras.

Currently, the department supervising the surveillance camera system is an information technology department, rather than an investigative department.

“If any investigation department needs to access the footage, first and foremost, there must be a case,” said Sit. “If you don’t have a case number, I’m sorry, no access for you.”

Afterwards, a form must be completed and signed by the head of the investigation team before being submitted for approval by the information technology team.

Even with access granted, the competent investigators can only view the footage at the information technology department, with their phone kept outside of the viewing room. Furthermore, the computer keeps a record of all the viewing conducted.

Unless it is a life-threatening situation, such as an Alzheimer’s disease patient who has gone missing, a case number is the key to opening the first door, according to the PJ head.

He expressly disclosed that there were complaints regarding the time-consuming nature of the procedures. Sit believes, however, that guidelines from the Unitary Police Service, which are currently in effect, must be followed.

At the interview session held following the seminar, Sit, who constantly reiterated the efficiency and effectiveness of solving crimes with the help of surveillance cameras, was asked once again about the system. He made reference to the system’s utility at the seminar.

The PJ chief was referring to a case that took place in Cotai, caused by conflicts between prostitution gangs. Sit also disclosed that a number of robbery cases were also solved using the system.

In the fourth phase of the project, cameras will be installed in less populous areas. Sit believes that the addition of surveillance cameras in such areas will deter those inclined to commit crimes.

Last year, the Secretary for Security, Wong Sio Chak, disclosed that his authorities would start testing the technology from 2020, but that date was later postponed.

The Cyber Security Law was also discussed during yesterday’s seminar, which came into effect on December 22 last year. At the same time, the PJ officially launched its Cyber Security Incident Alert and Emergency Center. The law raised concerns among members of the younger generation too.

Sit explained that under the stipulation of the law, his bureau can only monitor the flow of data at a particular time. The particulars of the data will remain unknown to the PJ.

“Of course, further details and guidelines [on the PJ’s authority] need to be deemed by future meetings of the Cyber Security Commission,” Sit added.

As for a new law, also enacted on December 22, that requires the buyer of prepaid SIM cards to be registered, the PJ was told by various sources, including telecom operators and independent sellers, that customers abide by the law without hesitation.

Some who bought the SIM card before the enactment of the law had even returned to have their identities registered with the operators, said the police director, who was not able to cite the number of such cases yesterday.