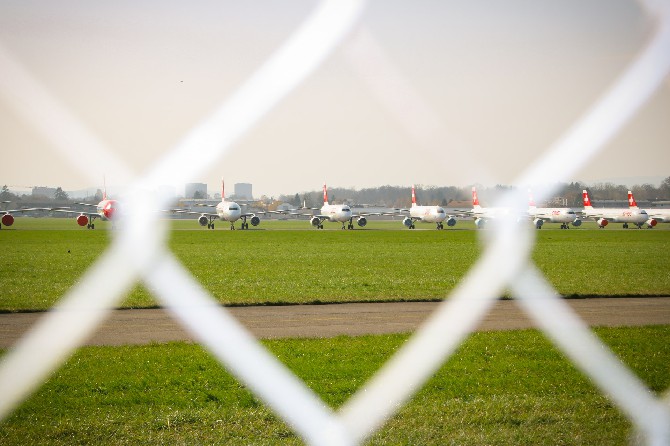 Secretary for Social Affairs and Culture, Elsie Ao Ieong, has expressed that she strongly desires to make contingencies to welcome some foreign citizens back into Macau, while responding to lawmaker Agnes Lam’s question.
At a recent parliamentary policy debate session, Lam reiterated that her office has received inquiries and requests for help from foreign citizens with connections to Macau, such as foreign non-resident workers and foreign spouses of local residents.
At the early stage of the Covid-19 outbreak, the city levied a ban on non-Macau residents from entering Macau. Later, the restriction was relaxed and non-resident workers from Greater China began coming into the city again.
As of now, individuals not holding Greater China IDs are not allowed to enter the city, not even when they are spouses of a Macau resident. Meanwhile, foreign students – even if they have previously commenced their studies in Macau – are not permitted to enter. This state of affairs gives context to Lam’s question.
The lawmaker elaborated that the help-seekers understood that the request to enter Macau should not be made when the conditions have not yet stabilized. “They have been waiting and waiting until they saw hope from the Grand Prix, which allowed foreign racers to enter the region,” Lam said.
Lam proposed to the senior official that a channel be opened for these non-Macau ID holders to register through. The government would then be able to assess the risks of their locations and Macau’s capacities as contingencies.” Lam concluded.
Eager to welcome them in, although it is not yet possible, Ao Ieong disclosed that her branch has been assessing the risks that returnees from different places may pose to Macau. “We’ve been waiting for more jurisdictions to lower their risks,” Ao Ieong elaborated. “I am eager to see [possibilities] too.”
The Secretary also disclosed that she has recommended several times the mechanism that Lam cited, but that the fluctuations in the global pandemic have made the realization of it impossible.

30 zones to actualize
‘precise outbreak response’
At the same debate session, Ao Ieong was asked about the government’s Covid-19 response in the future, as the government has reiterated the city is now under “regular outbreak control.” Meanwhile, the mainland has entered a stage of “precise epidemic prevention and response”, with Macau following suit.
It was the first time the government had disclosed its strategy. “Consensus has been made with the National Health Commission,” Ao Ieong said. “Macau will be divided into 30 zones to implement district-focused control.”
When a case is found within a zone, people living in the entire zone will see their Health Code turned to yellow, meaning they will need to conduct self-health management. Furthermore, they will not be allowed to leave Macau.
Within one week, these people will be tested for coronavirus. When conditions become satisfactory, their Health Code will be turned to green, signaling they are not infected.
Tighter measures will be implemented if a certain number of cases, for instance 10, are found within a zone.
In addition, in his latest Policy Address, Chief Executive Ho Iat Seng has ordered the preparation of a makeshift hospital. The temporary hospital will be located far from residential areas and will have at least 500 beds, Ao Ieong said.
Many lawmakers expressed their concerns over insufficient social security funds for the elderly, who could not invest in their own funds when they were young. Ao Ieong assured that other welfare, such as the elderly supportive subsidy and the elderly honoring subsidy will not be lower than the minimum subsistence index.
Other auxiliary subsidies will be incorporated into the city’s entire public welfare system, the official added. Anthony Lam