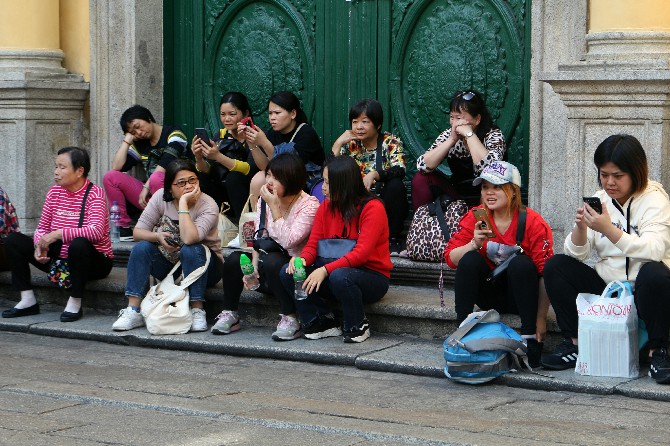 Local population figures remained stable during the second quarter (Q2) of this year, official statistics released by the Statistics and Census Service (DSEC) show. At the same time, the number of non-resident workers (TNRs) has continued to decline, currently registering at 172,261, down by 852 when compared with the previous quarter.
The total Macau population recorded at the end of June was 682,500.
According to the same release, the birthrate has increased quarter-to-quarter by 126 to a total of 1,299 births in Q2.
Nevertheless, this slight growth in Q2 does not make up for the significant drop registered in the first quarter; the figures for the first half of this year (H1) recorded a total of 2,472 births, representing a drop of 320 when compared with the same period last year.
The mortality rate also dropped during Q2 when compared quarter-to-quarter, as there were fewer deaths (35), amounting to a total of 554 in Q2.
Still, mortality figures for H1 showed an increase in deaths when compared year-on-year with 2020, when the number of deaths dropped by 56.
During the first six months of 2021, 1,143 people passed away, with the two primary causes of death being tumors and diseases related to the circulatory system.

Residence granting in free-falling
According to the same release, the number of people acquiring residency status in Macau dropping significantly during the first half of this year.
When compared to the same period last year, 144 fewer people were granted residency, representing a drop of 60%.
This means that during H1 of 2021, only 97 residency permits were approved, in contrast to the 241 granted in the same period last year.