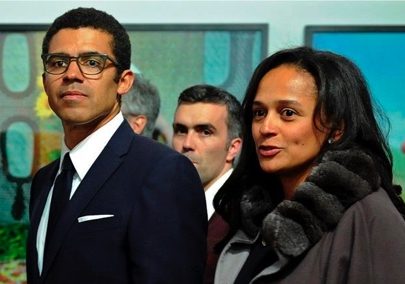 A Portuguese banker named in a major Angolan money-laundering and corruption scandal has died in apparent suicide at home, police said yesterday.

Nuno Ribeiro da Cunha, named as a suspect by Angolan authorities in an investigation targeting the billionaire daughter of Angola’s former longtime leader, appeared to have hanged himself in the garage of his Lisbon apartment building late Wednesday, a police statement said.

Angolan attorney general Helder Pitta Gros announced late Wednesday in Luanda, the Angolan capital, that Dos Santos is an official suspect in an investigation into mismanagement at Sonangol and misappropriation of company money.

Four others, all believed to be close to Dos Santos, are suspects in the investigation, which was started after Dos Santos’ successor at Sonangol alerted authorities. All the suspects are living outside Angola, Pitta Gros said.

One of them, Mario Silva, a Portuguese businessman thought to be Dos Santos’ right-hand man, stepped down yesterday as chairman of the board of Banco de Fomento Angola, the Luanda-based bank announced on its website.

Dos Santos has denied any wrongdoing. She has numerous business interests in Portugal, including a majority shareholding in a Portuguese bank. Senior Angolan officials have long made major investments in Portuguese real estate and companies.

Pitta Gros told Portuguese public broadcaster RTP at Lisbon airport he planned to meet with his Portuguese counterpart Lucilia Gago. He said he had traveled to Lisbon “to ask for a lot of things,” but he didn’t elaborate. Portuguese officials didn’t confirm the meeting.

Last December, a Luanda court froze Dos Santos’ major assets, which include banks and a telecom company. The government says it is trying to recover $1.1 billion it says the country is owed by Dos Santos, her husband and a close associate of the couple.

The allegations were based on more than 715,000 confidential financial and business records provided by the Platform to Protect Whistleblowers in Africa, an advocacy group based in Paris, as well as hundreds of interviews. The cache of documents is known as the Luanda Leaks. Barry Hatton, Lisbon, AP 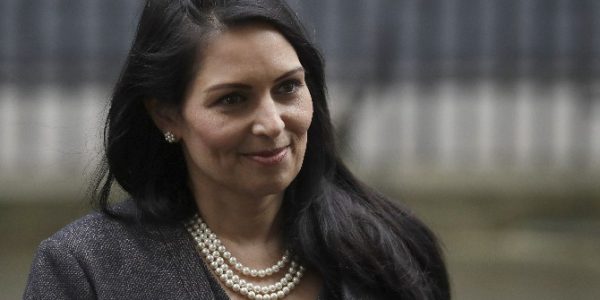 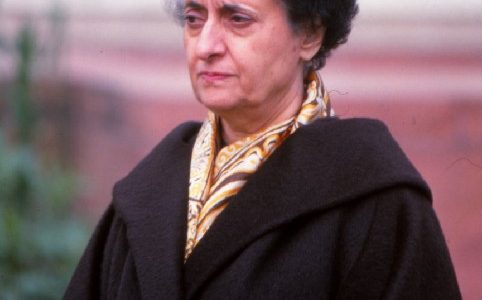 This Day in History | 1983 Hundreds die in Assam poll violence 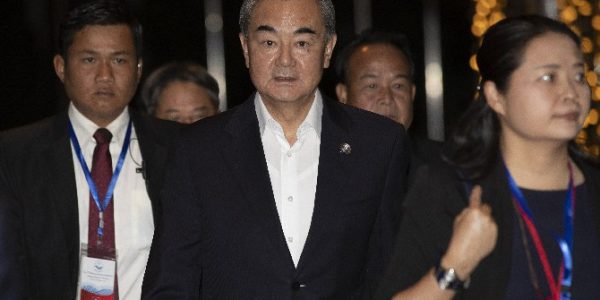