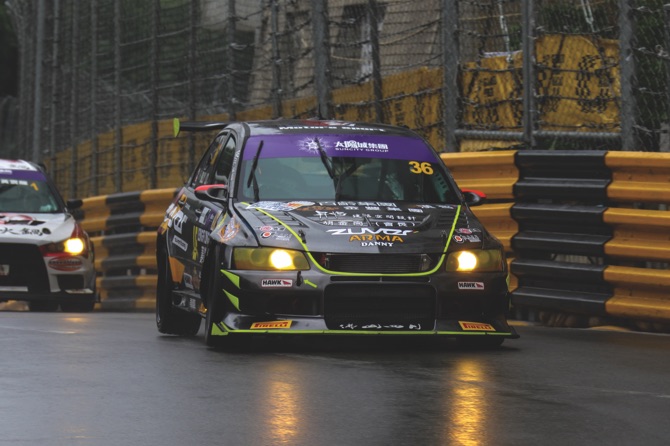 Besides the four main races in the 64th Macau Grand Prix, local and regional drivers will have other opportunities to showcase their skills on the 6.2km-long Guia Circuit.
The CTM Macau Touring Car Cup is one such race, and the majority of the racers are indeed from Macau and HK. For them, this is the final step of a racing season that started in early spring, with several rounds of the competition to select the year’s best competitors for a final race as a prize for their efforts.

This year’s Touring Car Cup, previously known for featuring small cars of similar competitive ability, will undergo a shift. It will shorten and merge two previous competitions – the Macau Touring Car Cup and Macau Road Sport Challenge – into a single race: the CTM Macau Touring Car Cup. It will include a combination of cars with different specifications, ranging between 1.6- and 2.0-liter turbocharged engines.
Despite including both local and regional racers, the CTM Macau Touring Car Cup has not been well received by drivers, and has even led some Grand Prix regulars to pull out from this year’s competition.
Some drivers even cited fears of problems that might occur on the track, due to the greater number of cars and differences in vehicle performance.

To minimize such potential issues, the organizing committee has established a system in which the qualifying sessions of both categories will be held separately, with the best 18 racers in each group being selected for the final race.
In a racing season that featured four races in two weekend events, the entry lists for both groups have already been narrowed down to 25 per group, who will go out to the Guia track starting November 16. 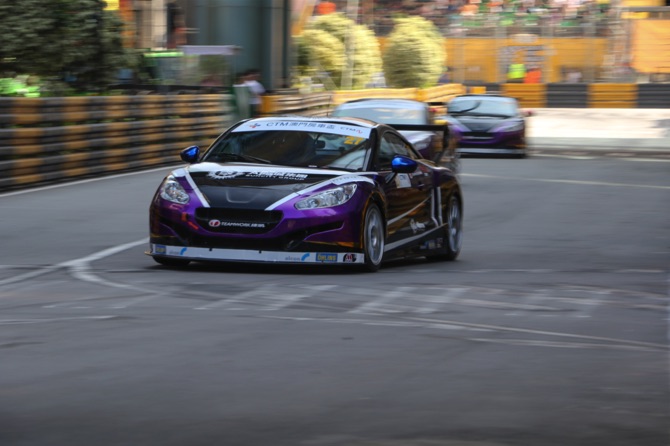 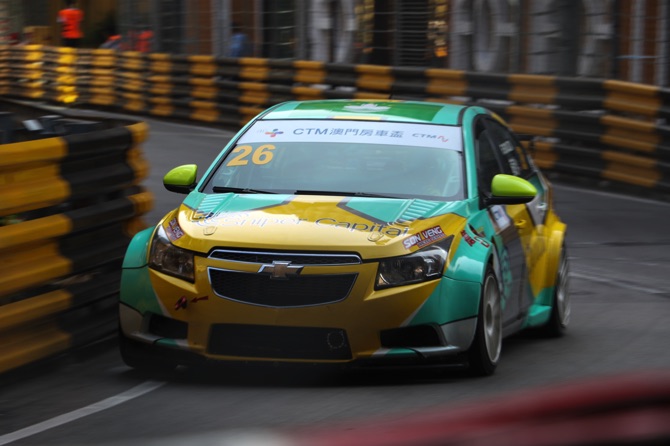 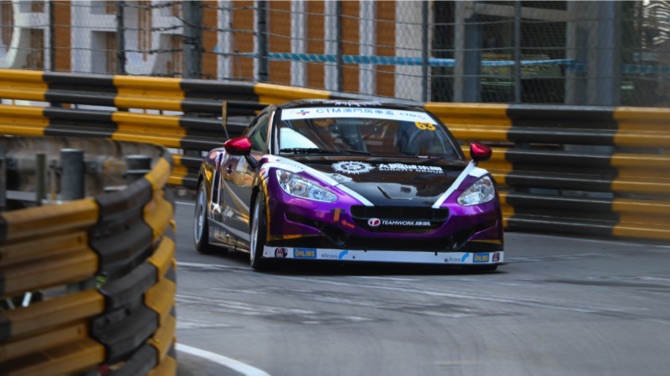