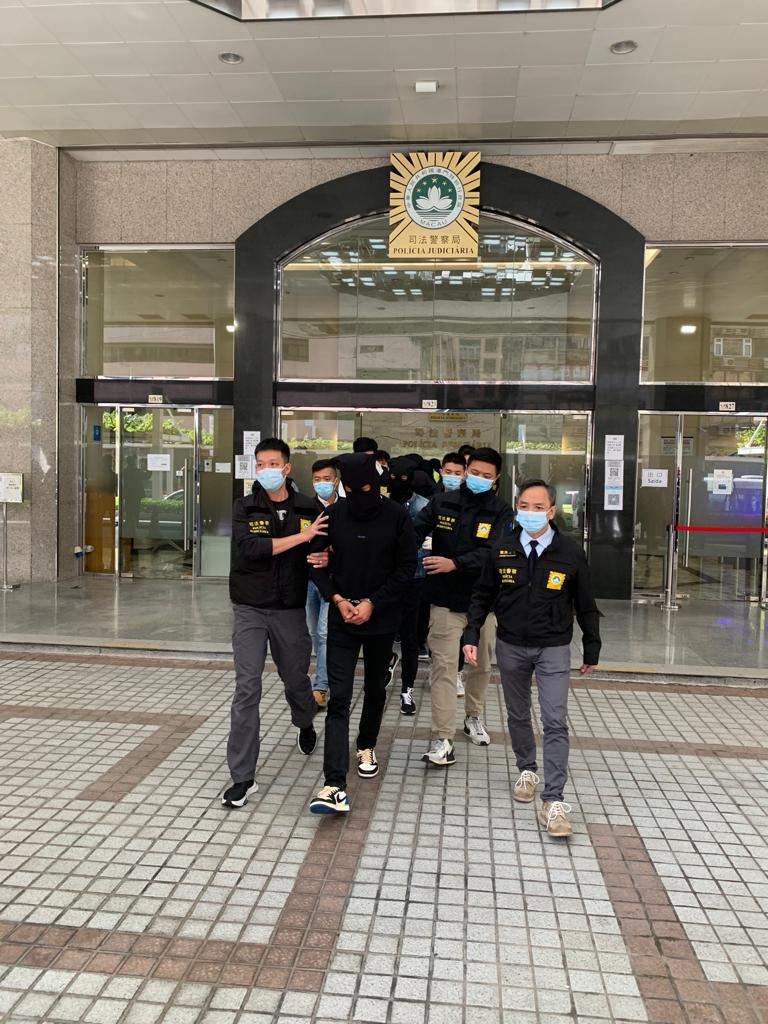 Police on Saturday detained the head of Macau’s biggest casino junket organizer and others after Chinese authorities issued an arrest warrant for them over accusations that they ran an illegal cross-border gambling syndicate.

The arrests in the gambling enclave came after prosecutors in Wenzhou, in the eastern province of Zhejiang, on Friday accused Suncity Group CEO Alvin Chau and another person, Zhang Ningning, of leading cross-border gambling operations and setting up casinos across China.

Casinos and most forms of gambling are illegal in mainland China.

Today, eleven suspects have been arrested by the Judiciary Police (PJ) on allegations of illicit gambling and money laundering, among other charges. Just this afternoon police held a special press conference to announce the details of investigations.

The suspects are aged between 30 to 56 years. Most of them reportedly work as senior administrators.According to the police, investigations started back in 2019.

When questioned if the case is related to a recent arrest warrant issued by the authorities in Wenzhou, China, the PJ spokesperson reiterated that the investigations were commenced autonomously and the apprehensions deemed timely by the local police. The press mentioned the name Suncity several times at the press conference and the PJ spokesperson did not admit or deny any linkage between the suspects and the junket operator.

All suspects were transferred to the Public Prosecutions Office for further investigations.

Authorities said they had been investigating the case since July last year. They said that the gambling syndicate has 199 shareholder representatives, over 12,000 agents that promoted its gambling operations and more than 80,000 gamblers in its network.

“Based on evidence obtained from previous criminal investigations, the (Macao) police brought the criminal suspect Chau and other persons involved back to the police station for investigation in accordance with the law this morning,” the SAR government said in a statement on Saturday. 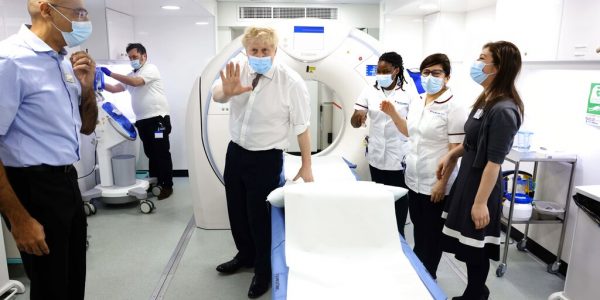 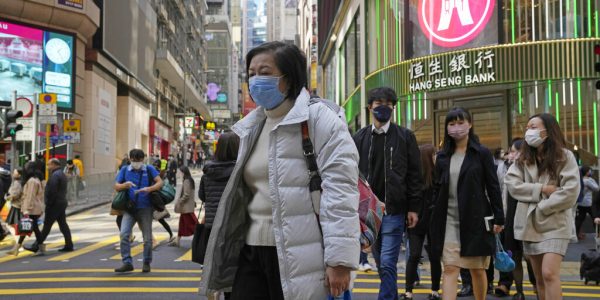 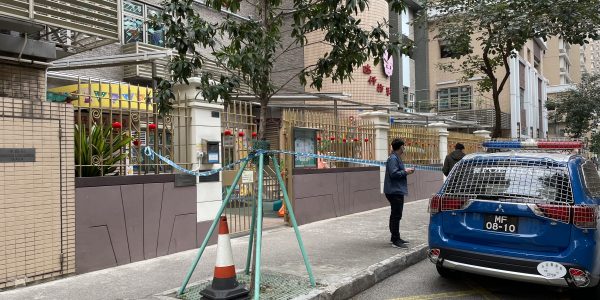 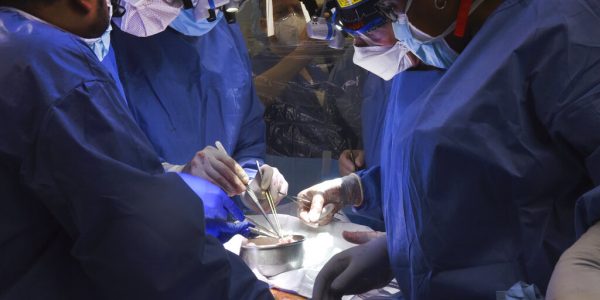