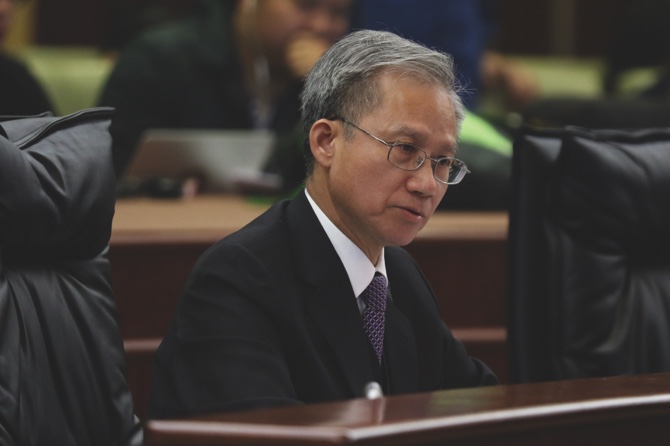 The latest text for the holiday compensation bill submitted by the government to the Legislative Council will allow employers to select the particular compensation rest day if one has not been pre-arranged.

Revealed by the Third Standing Committee of the Legislative Assembly (AL) on Friday, the text suggests that when employers and employees fail to decide on the day to be compensated before the employee works on a rest day or a compulsory holiday, the employer will choose which day is to be compensated afterwards. The employee must be notified three days in advance.

In another change outlined by the proposal, male employees are entitled to take their paternity leave at any point from the start of the second trimester of their wife’s pregnancy until thirty days after the baby’s birth. However, a doctor’s certificate is required and at least one day must be taken after the baby’s birth.

Currently, the Labor Relations Law states that new fathers are entitled to two days of paternity leave. The bill being discussed will extend this period to a total of five days. It will also extend paid maternity leave for new mothers from the current 56 days to 70.

The AL committee held a closed-door meeting on Friday to analyze the proposed law amendment.

Lawmaker Vong Hin Fai, the chairman of the committee, told the media after the meeting that the government has submitted the third working text, which the committee has discussed thoroughly. The committee is currently waiting for the government to submit the final text so that they can sign a submission and submit it to the plenary for consideration.

The existing bill’s text suggests that the new law will not take effect until the day after its publication in the Macau government’s Official Gazette following its approval in the legislature.

The committee recalled that in reference to the provisions of the Civil Code, if a baby is born in the brief period following the adoption of the bill but before its publication in the Official Gazette then workers should be protected by the new law anyway. However, the government is still deciding whether this will be made clearer in the final text.