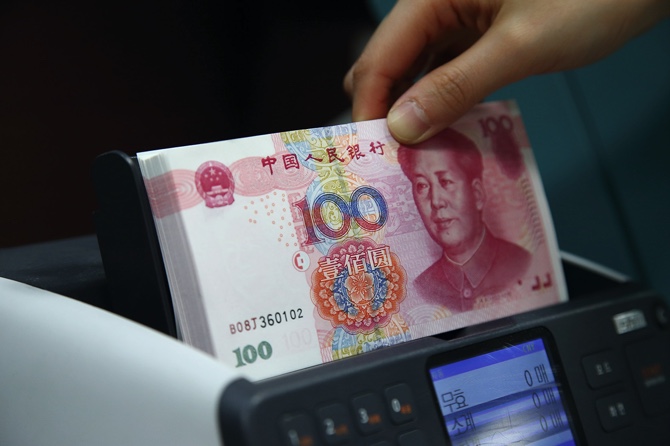 A report issued by the Asia/Pacific Group on Money Laundering (APG) has highlighted the Macau SAR’s improvement in addressing its anti-money laundering deficiencies identified in earlier years.

In a follow-up report released earlier this month, APG said that Macau has improved in “addressing the technical compliance deficiencies identified in its 2017 mutual evaluation report, including drafting revised legislation and guidelines.”

The mutual evaluation report (MER) of Macau was published in December 2017, thus the follow-up report addressed the technical compliance deficiencies identified in the MER.

According to the report, Macau requested re-ratings of the Recommendations: 32 (which was rated non-compliant); and 22 and 23 (which were rated partially compliant).

Recommendations 32, 22 and 23 refer to cash couriers, customer due diligence and other measures respectively.

In the 2017 report, it was noted that Macau was rated non-compliant in its cash couriers, noting that the city has no disclosure or declaration system for incoming and outgoing cross border transportation of currency.

However, due to the introduction of a declaration/disclosure system for incoming/outgoing cross-border transportation of currency, the report noted that Macau has addressed most of the deficiencies in this matter.

Currently, Macau is re-rated to largely compliant with the cash couriers. LV