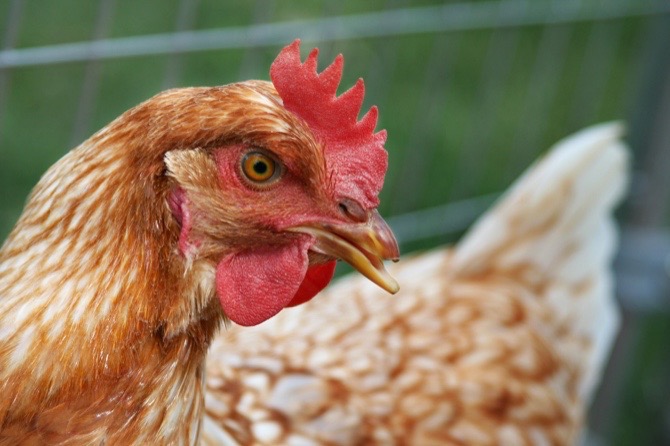 Poultry and fish farms in neighboring Guangdong province are at greater risk of an avian influenza outbreak, according to the local agricultural authority, because of accumulated food stock that producers have been unable to shift.

Farmers have been unable to sell some of their produce because of lowered demand for poultry and fish caused by the quarantine and isolation measures across China. This has led to a build-up of unsold goods at farms in certain parts of China, including Guangdong province, which exports some food products to Macau.

To cope with the situation, the agricultural authority has issued an order to subsidize to companies with poultry and fish farming connections. The subsidy should be used to maintain the proper exercising of functions such as butchering, processing and storage.

As pointed out by the authority, the Covid-19 outbreak has impacted the demand for poultry and fish products in the province. Subsequently, the price of such products has also dropped significantly, leading some producers to reserve their produce for later, when prices are expected to recover.

The change in the market conditions of poultry and fish comes after pork prices soared 116% last year, when the emergence of Africa swine fever in China led to the culling of more than 100 million pigs in the country.