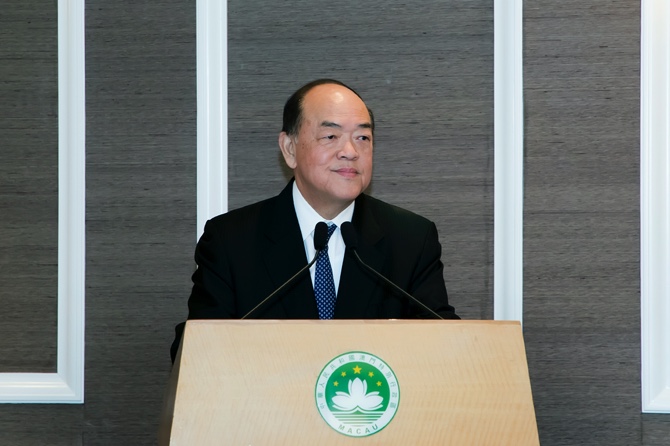 Earlier this month, the local government announced the establishment of the new office to monitor publicly funded projects, to be headed by former Secretary for Administration and Justice Sonia Chan Hoi Fan. In Macau, the Commission of Audit is the body that currently monitors government spending on public projects.

On Friday, Ho was asked about the functions of the two entities during a Spring Festival reception hosted by the Liaison Office of the Central People’s Government in Macau. Ho said that the new office will be in charge of monitoring funds prior to a project being approved, whereas the government auditor will take responsibility once the projects start being implemented.

The CE was also asked by local media about the legislation progress of the new immigration facility in Hengqin.

The local government completed drafting of the bill and submitted it to the Legislative Assembly (AL) late last week. The AL will then study the bill using general procedure instead of urgent procedure and may therefore take some time to complete the legislative process, Ho indicated.

In addition, last week the Zhuhai Hengqin New Area Administrative Committee revealed that both the Macau and the Hengqin municipal authorities will form a joint organization to develop Hengqin.

Ho did not provide further information about the organization last Friday. Currently, the two governments are still discussing the details of the proposals. The organization will not manage the current Macau Street project in Hengqin.

Ho will be at the AL with his first policy address in April. The budget for 2020 will be revealed in due time.

Ho pledged that big increases in budget would only occur for large-scale infrastructure projects. In 2020, the local government will increase the budget for the development of the New Urban Zone A. In general, the cost of government works this year will remain similar to that of 2019.

Once again, Ho indicated that maintaining adequate fiscal reserves does not mean the government is reluctant to increase expenditure.

In the speech he gave at Friday’s reception, Ho said that the Macau community had remained united in not wanting to pursue the “chaos” and “turbulence” seen in Macau’s neighboring regions. He highlighted Macau’s fundamental values of loving the country and Macau once again, and said that the MSAR has made unprecedented achievements in the last 20 years.

Last week, Hong Kong’s leader Carrie Lam said that the “one country, two systems” framework, under which the city enjoys freedoms not known to mainland China, could continue after a 2047 deadline if loyalty to Beijing is upheld.

On the sidelines of the reception, Ho remarked that the 50-year policy in place in both SARs is China’s basic national strategy. Ho refused to comment on Lam’s statement about Hong Kong and said he could not make any predictions about what will happen after Macau’s 50th anniversary of the handover in 2049.

Xue Xiaofeng will step down as the deputy director of the Liaison Office of the Central People’s Government in the Macau Special Administrative Region, according to an announcement from China’s State Council on Friday. Xue will leave his post to become a vice chairman of the 12th Guangdong Provincial Committee of the Chinese People’s Political Consultative Conference. Xue served as deputy director of the Liason Office since September 2016, after serving as Secretary of the CPC Zhongshan Municipal Committee. 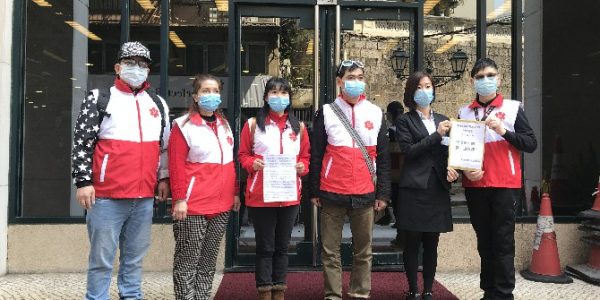 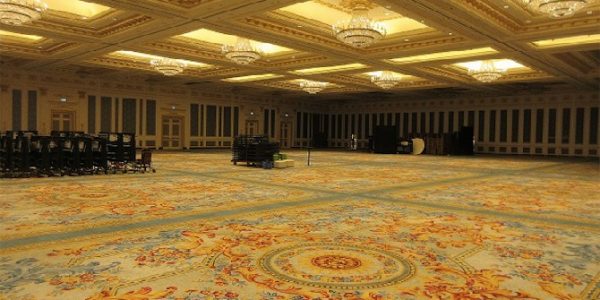