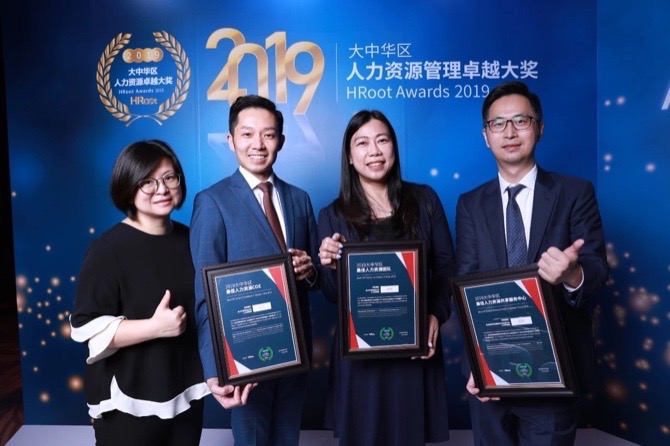 The HRoot Awards are some of the most highly regarded human resources (HR) industry awards in the Greater China region. Past award recipients all feature in the world’s top 500 enterprises. Sands China’s recognition this year was based on its various accomplishments in each award category.

It is the third time Sands China’s human resources department has received the Best HR Teams in Greater China award, having won the award in 2016 and 2018.

The 2018 Best HR Leaders in Greater China award winner, Patrick Wu, who is also director of human resources for Venetian Macau Limited, was invited to speak on Evolutionary Leadership in an Era of Disruption at the HRoot’s China Human Capital Forum 2019, where the awards ceremony was held.