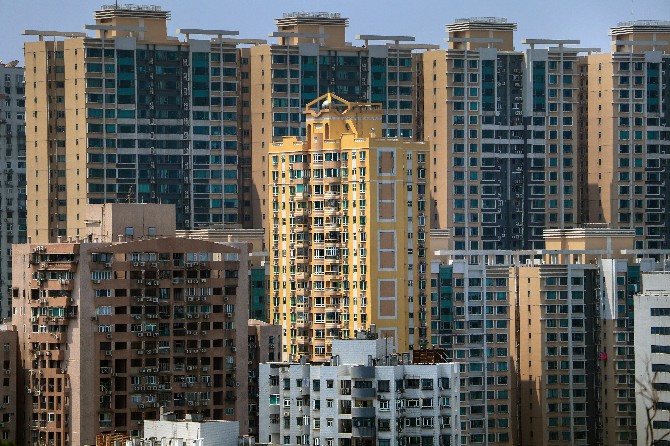 Over 60% of the public agrees with the first option for the definition of the “sandwich class,” proposed by the government, officials have claimed in the final report of the public consultation on the “Housing Plan for the Sandwich Class.”
According to the results, members of the public favor the definition that places under this “social classification” residents with incomes that exceed the ceiling stipulated for the economic rental housing applications but, at the same time, allows candidates placed at the bottom of the waiting list for low-cost acquisition housing to be considered.
This is in consideration of the fact that, in addition to partially easing the demand for public housing, it also provides an extra option for some low-cost housing candidates.
During the consultation period, the government received over 28,000 submissions that were compiled as 2,307 opinions on the topic.
According to the procedure, the opinions collected will now be taken into account to refine and finalize the details of the proposal for the legal regime that will regulate the supply of this new type of housing.
In a statement on the topic, the government added that they will integrate the results from the study to carry out “a prudent assessment, seeking to balance the interests of the different sectors of society, as well as ensure the healthy and stable development of the real estate market.”
For the time being, there is no timetable for the presentation of the bill that will regulate the procedure but, as the Chief Executive, Ho Iat Seng, previously mentioned, this is a project that will take some time and it will not happen before the last quarter of this year.