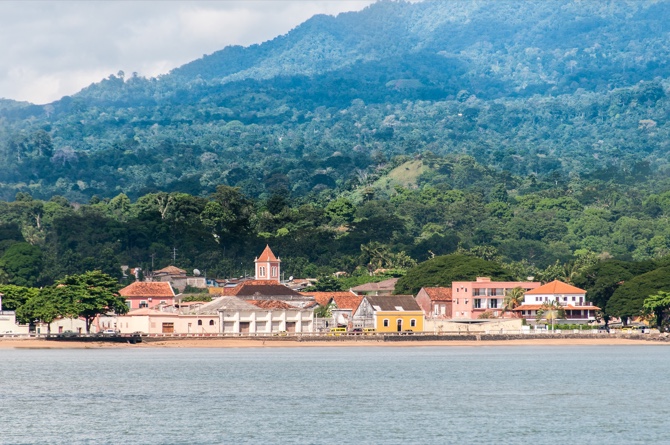 The São Tomé and Príncipe government restored the country’s standard time on January 1, when clocks moved from 2:00 am to 1:00 a.m., putting an end to the previous standard time adopted a year ago, according to official information.

The decision to change standard time was taken less than a month ago at a Cabinet meeting of the government headed by Prime Minister Jorge Bom Jesus, fulfilling one of the pledges he made during the campaign for the October 7 general elections.

“The Council of Ministers decided that from January 1 2019 our secular time will be restored,” said the Government spokesman and Secretary of State for Social Communication, Adelino Lucas.

The change to standard time by moving it forward by one hour was made in January 2018 by the former Independent Democratic Action government led by Patrice Trovoada, as part of a new strategic and development plan for the country. MDT/Macauhub