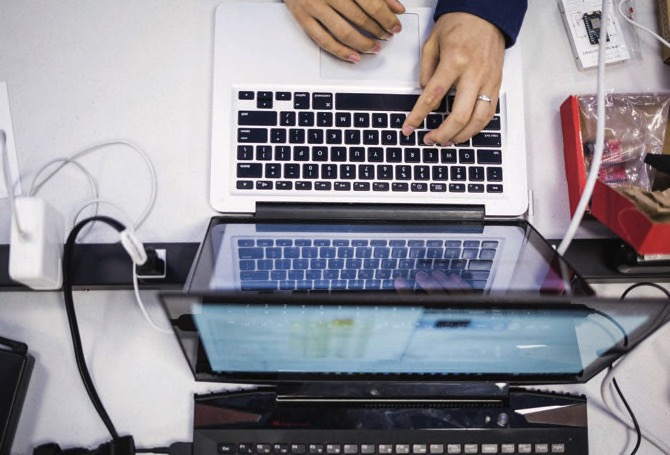 The Science and Technology Development Fund (FDCT) has not received any research or development products resulting from the subsidized projects that were approved for funding in 2017. Yesterday, at a press conference on the work report of the FDCT 2018 subsidies approval, the Chairman of the Administration Council, Ma Chi Ngai, disclosed the information when he was questioned by the Times.

According to Ma, the FDCT received a total of 89 applications for the FDCT Corporate Innovation R&D (Research and Development) Funding Program.

The FDCT approved 19 of the applications, granting a total of MOP24.44 million to the applicants. According to Ma’s explanation, the funds of 2017 were processed and approved in 2018.

Successful subsidy recipients are given a maximum of two years to create a research and development product.

The corporate program was first launched in 2017, providing a maximum of MOP2 million to locally registered companies for them to yield such products.

Moreover, in 2018, the total number of applications to FDCT funds was 639, with an overall requested sum of more than MOP610 million.

For popular science research projects last year, the institution accepted 308 projects, while some 196 masters and PhD graduates benefited from the institute’s financing.

Also in 2018, the “smart city” subsidy program considered 44 applicants, of which 13 were accepted and a total of MOP4.15 million was approved.

In July 2018, the Ministry of Science and Technology of China approved the establishment of two state key laboratories.

Cheang Kun Wai, a member of the Administrative Committee of the FDCT, said that the institution hopes that in three to five years, Macau can have another two state key laboratories.

In 2017, the FDCT visited Portugal and signed agreements with the Foundation for Science and Technology of Portugal (FCT) in order to conduct joint programs to finance scientific studies.

According to Cheang, a cooperation agreement has already been signed between the two parties and they plan to launch joint projects soon.

Following the press conference, an agreement signing ceremony was held between the FDCT and WeBank, China’s first digital bank founded in 2014. Together, the two parties will explore products within the realm of blockchain technology.

Regarding matters of data protection, Ma pledged that no data will leave Macau.