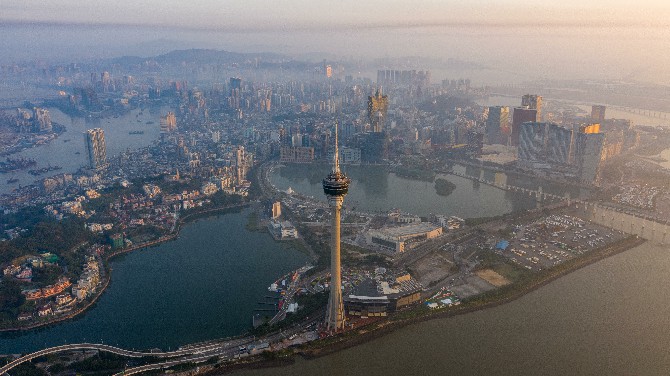 Gaming and junket activities accounted for over half of Macau’s industrial structure last year, in yet another setback in the city’s goal of building a diversified economy less reliant on casinos.
In 2018, the heavy-weight sector had a value added of 220.8 billion patacas and an industrial share of 50.52%. It is the first time the sector has breached the 50% level since 2014, when it accounted for over 58%.
According to the 2018 Analysis Report of Statistical Indicator System for Moderate Economic Diversification of Macau, although the gaming sector dwarfs the contribution of any other individual segment of the Macau economy, other noteworthy sectors include real estate activities, the construction sector, the wholesale and retail trade, financial services, hotels and hospitality, public administration, and “renting and business activities”. Together these six sectors account for nearly 32% of the industrial structure.
The change in industrial structure is reflected in the data released by the Gaming Inspection and Coordination Bureau, which showed that gross gaming revenue grew 14% in 2018, far outstripping the 4.7% aggregate growth in the economy.
The economic diversification report, which has been published annually by the Statistics and Census Bureau (DSEC) since 2016, has the principle aim of evaluating in objective terms the extent to which the city’s reliance on the gaming sector has diminished.
In this year’s report, changes were made to the method of calculating the revenue from non-gaming activities so as to better adhere to international guidelines. The statistical authority advances that the new method may better reflect the contribution of some sectors to total non-gaming receipts.
Under the new method, Macau’s gaming concessions saw virtually no change in the share of their revenue derived from non-gaming activities in 2018. According to the report, last year the total receipts of the six concessions amounted to MOP335.34 billion, of which 9.97% (MOP33.43 billion) came from non-gaming activities. When the new methods are retrospectively applied to last year’s data, the share of receipts from non-gaming sources is found to have declined by a marginal 0.03 percentage points.
However, the new data may warrant a change in government targets.
Previously, the Macau SAR government had announced its goal to have casino operators draw a minimum of 9% of their revenue from non-gambling sources by 2020. Under the method used last year, just 6.8% of total revenue came from non-gaming sources in 2017. Under the new method, the 9% target will have been already accomplished.
Analyzed by the type of non-gaming revenue, guestrooms continued to provide the bulk at 42%, followed by retail activities and rental of space (24.6%) and food and beverage (24.2%).
Another indicator of Macau’s economic diversification, the proportion of tourists from the city’s primary source market, also showed slight regression in 2018. The proportion of visitors from mainland China edged up to 70.55% last year, compared to 68.06% in 2017 and about 66% in the previous two years.
Meanwhile, the secondary and tertiary visitor source markets of Hong Kong (17.67%) and Taiwan (2.96%) respectively, edged down by 1.24 percentage points and 0.29 percentage points respectively.
At the same time, per capita spending of visitors showed signs of growth in 2018, rising to MOP1,946 from MOP1,880 a year earlier on account of increased activity in the retail sector. The per capita spending of mainland tourists, excluding gaming expenses, was significantly higher than the average at MOP2,242 last year. 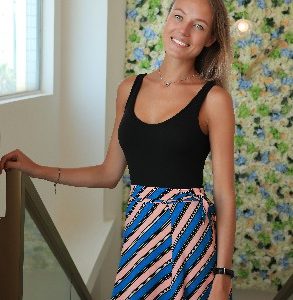