Shandong | Last of 21 dead recovered from coal mine collapse 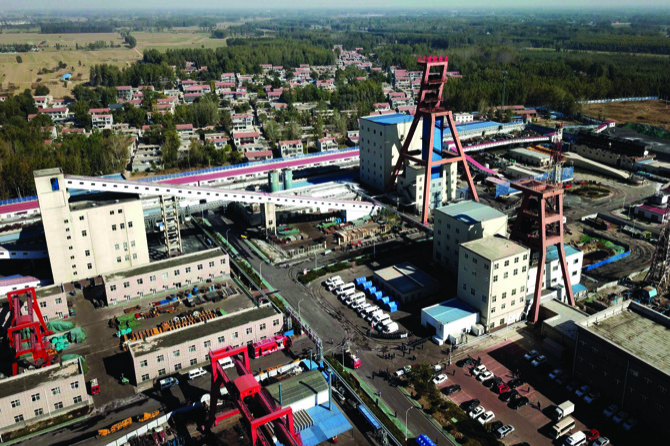 Searchers have recovered the bodies of all 21 miners who died in an eastern China coal mine collapse, state media said.

The official Xinhua News Agency reported yesterday the last body was pulled from the mine Monday afternoon.

More than 300 people were working inside the mine in Shandong province when it collapsed on Oct. 20. Most were lifted to safety but 22 miners were trapped.

One trapped miner was rescued the next day.

The cause of the collapse is being investigated.

China long had the world’s deadliest coal mines, but safety has improved considerably with more modern equipment, better training and the closure of most of the smallest, most dangerous mines. AP 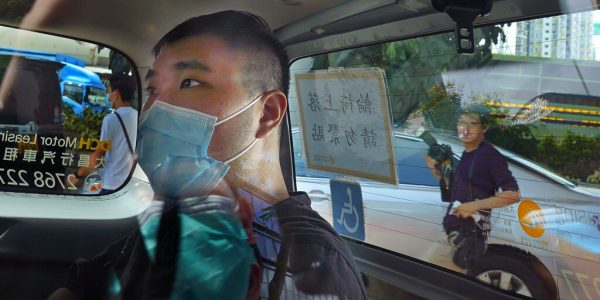