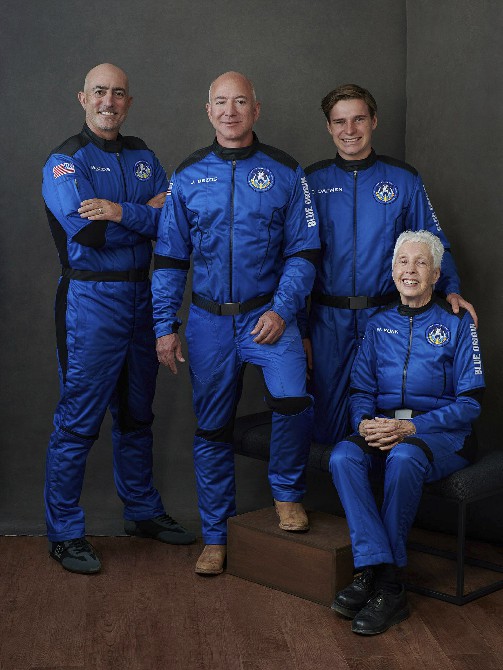 Jeff Bezos is about to soar on his space travel company’s first flight with people on board.
The founder of Blue Origin as well as Amazon today [Macau time] will become the second billionaire to ride his own rocket. He’ll launch from West Texas with his brother, an 18-year-old from the Netherlands and an 82-year-old female aviation pioneer from Texas — the youngest and oldest to ever hurtle off the planet.
Blue Origin’s New Shepard rocket is set to blast off with its eclectic group of passengers on the 52nd anniversary of the Apollo 11 moon landing.
Bezos is aiming for an altitude of roughly 66 miles, more than 10 miles higher than Richard Branson’s ride on July 11.
The capsule is fully automated, so there’s no need for trained staff on the quick up-and-down flight, expected to last just 10 minutes. Branson’s Virgin Galactic rocket plane needs two pilots to operate.
Bezos’ dream-come-true trip follows 15 successful test flights to space by New Shepard rockets since 2015, all of them unoccupied. If successful, Blue Origin plans two more passenger flights by year’s end.
The company has yet to open ticket sales to the public and is filling upcoming flights with those who took part in last month’s $28 million charity auction for the fourth capsule seat. The mystery winner bowed out of Tuesday’s launch because of a scheduling conflict. That opened up the slot for Oliver Daemen, a college-bound student from the Netherlands whose father was among the unsuccessful bidders.
Also flying: Bezos’ younger brother Mark and Wally Funk, one of 13 female pilots who went through the same testing back in the early 1960s as NASA’s Mercury astronauts, but failed to make the cut because they were women.
Not everyone in the remote, desert town of Van Horn was excited about the drama unfolding 25 miles to the north.
“It’s a luxury that’s going to be set aside for the wealthy,” said pizza shop owner Jesus Ramirez. He planned to watch the morning launch from his restaurant’s patio with a cup of coffee. Marcia Dunn, Van Horn, MDT/AP 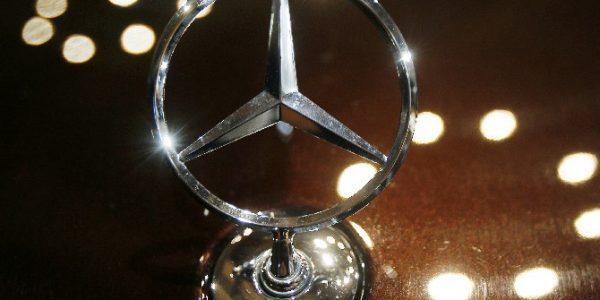 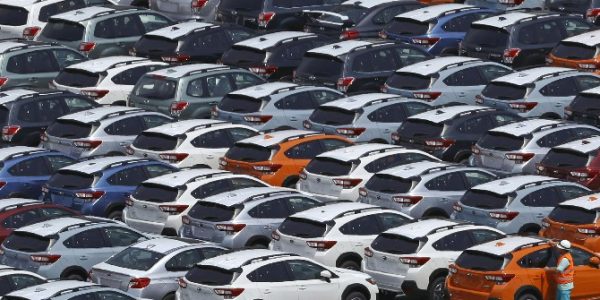 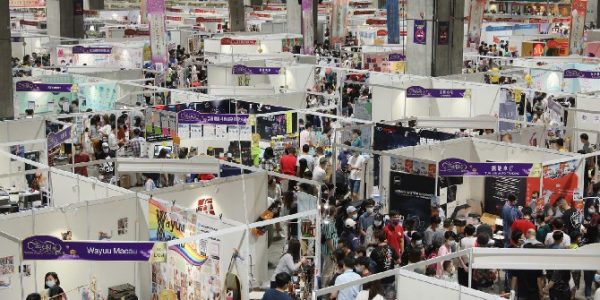 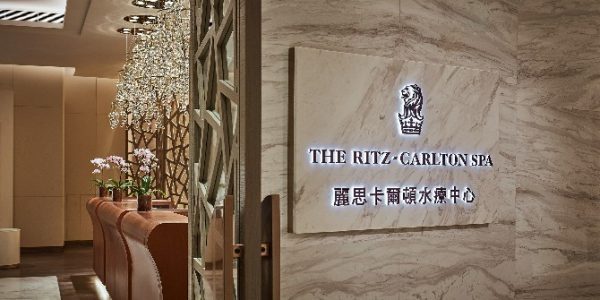