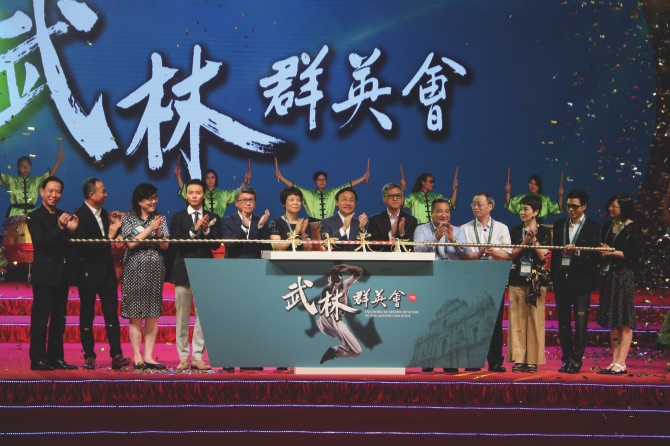 Said to be one of the biggest events of the year in Macau, the Wushu Masters Challenge kicked off yesterday with an inauguration event held at Tap Seac Square.
With the aim of promoting traditional Chinese martial arts among residents, the Wushu Master Challenge will be held in several venues on the peninsula until Sunday.
The event boasts an extensive program and includes the most wanted “Sanda” (Combat) Championship between Western and Chinese Masters, to be held this evening at Tap Seac Multisport Pavilion, as well as a wide range of activities that range from demonstrations and competitions of several styles of martial arts to championships of lion and dragon dances. A parade with all the Wushu traditional mythological creatures will also be held on Sunday evening through the streets of Macau from the Ruins of Saint Paul’s to Tap Seac Square.
The event is said to bring together about 400 martial arts Masters from Europe, the Middle East and Asia.
In addition to the entertainment and sport displays, the Sports Bureau (ID) explained that the four-day event also aims to provide a platform for martial art enthusiasts to learn, experience and train, as well as provide a way to promote interaction and experience sharing among those that are already practicing.
The ID also informed in a statement that both residents and tourists would be granted with four free tickets for six of the program’s events.
The tickets will be distributed at Tap Seac Multisport Pavilion.
Macau has a long tradition in the sports with several Masters teaching the art internationally, and has in Jia Rui its most notable athlete, winning gold medals in several international events including the Asian and East Asian Games. RM 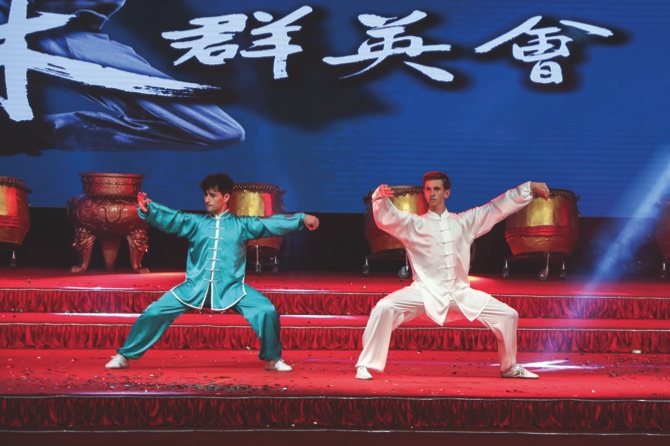