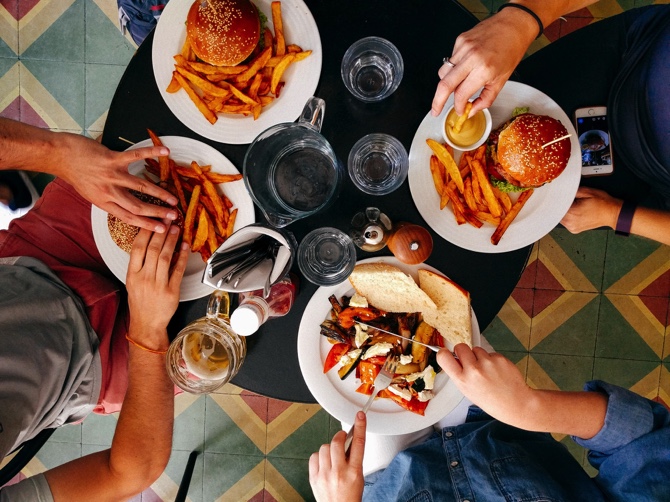 The city will today enter a stabilization period until August 7 due to the June 18 Covid-19 outbreak, with conditional resumption of a majority of businesses to take place, pulmonologist Alvis Lo, director of Health Bureau (SSM), announced yesterday.

Lo and public health doctor Leong Iek Hou, division head at SSM, hoped that, should the stabilization period run smoothly, the city will revert to the pre-June 18 state, with footprint recording and mask-wearing to become non-mandatory should that occur, among other settings.

As of yesterday, for the past nine days in a row, Macau has not recorded any SARS-CoV-2 positive case at the community level. This has also prompted the health agency to cease its independent announcement of figures related to the June 18 outbreak.

The conditions for dining-in, as well as for entry into several types of other venues, is the SARS
-CoV-2 nucleic acid test (NAT) specimen collection proof or negative result obtained within three days prior to the dine-in service.

For example, if entry into the service is sought today, the proof or result must be obtained no earlier than this past Sunday.

Moreover, it also includes private tuition, education and training centers, as well as indoor sporting grounds, nurseries, and elderly or rehabilitation day care centers. The scope of such social welfare facilities will otherwise be determined by the Social Welfare Bureau (IAS).

Meanwhile, mask-wearing will still be mandatory until August 7 in outdoor or public locations. Common areas in private buildings, such as lift lobbies, are also considered as public locations. All people at or above the age of three years must abide by this requirement.

In spite of the announcement, mask-wearing can be exempted under certain scenarios, such as eating, drinking, smoking, playing musical instruments with the mouth and playing sport.

While all public sporting facilities and leisure areas will resume operations today, the Sports Bureau (ID) said in a statement that all users must follow SSM guidelines on NATs, as well as taking their body temperatures, presenting their health codes with footprint recording and wearing masks as they enter the facilities, if they want to use ID public facilities.

Eating, drinking and smoking on the street will have their non-criminal nature reinstated from today, but SSM recommends people maintain social distancing while doing so.

During the six-day stabilization period, the regular NAT will remain in place, although the government has decided to restrict the types of key group from eight to four, retaining cleaners, food deliverers, drivers of public buses or taxis, as well as indoor construction workers in the definitions. They are required to take NATs every day within these six days.

NAT frequency for working groups will be extended to every three days.

Although regular NATs still exist, some even at a daily frequency, SARS-CoV-2 rapid antigen tests (RAT) will no longer be mandatory from today. People do not need to take RATs before they go to any NAT stations, Lo said in response to a question.

To another question, Leong emphasized that after the stabilization period, “the city will return to the state before June 18.” She added that regular NAT will be lifted on certain groups of people, but NAT on key working groups, such as frozen food handlers, will remain. With that said, NAT prior to dine-in and visitation to mask-less venues will also be lifted.

However, she emphasized that lessons had been learnt after each previous outbreak. The government has made adjustments to its plans and contingencies, justifying the fact that certain measures might still be there when the stabilization period ends.

It was repeatedly discussed at yesterday’s press briefing about the validity counts of the three-day working group NAT.

According to the health chief, those having their specimens collected this past Sunday, for example, should do another test on Wednesday so as to keep their NAT results valid.

This round of outbreak has had 1,821 people test positive, of which 705 developed symptoms and 1,116 were asymptomatic.