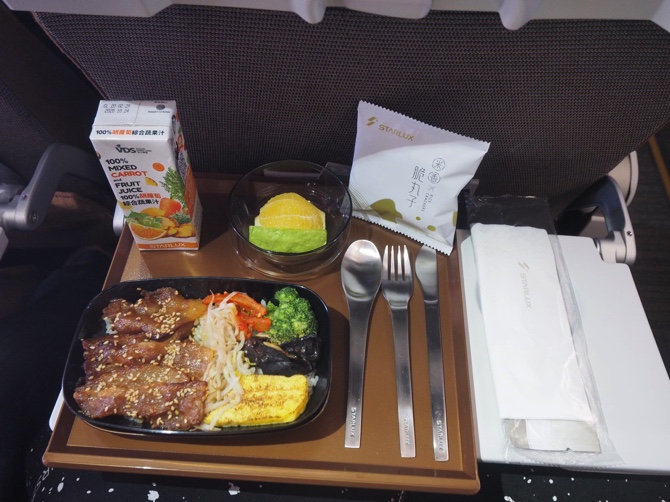 Previews of the Starlux travel experience, as seen yesterday 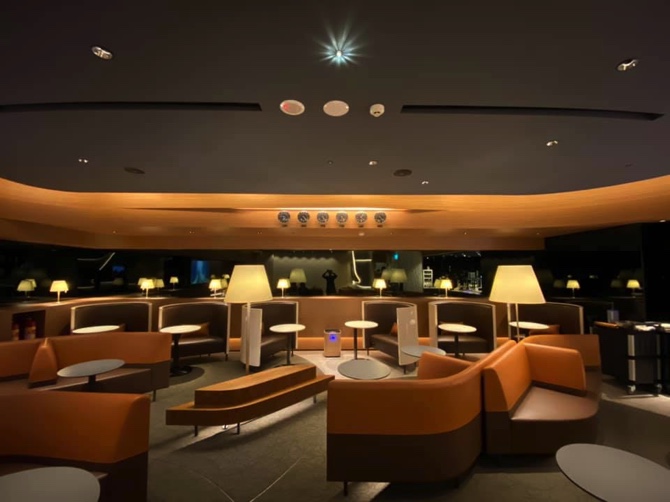 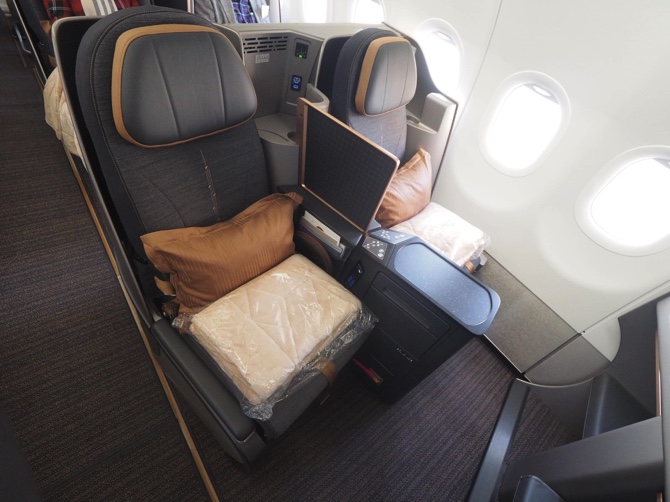 Taiwan’s Starlux Airlines is confidence in Macau’s sustainability and potential for development, a company executive has said.

The executive expressed the company’s confidence in prospects for the Macau civil aviation market. Macau sits between northern and southern Asia, and Cho explained that the SAR’s location is advantageous in attracting passengers to and from Asia.

With the airline’s premium positioning, the executive is confident that Starlux will appeal to both business and leisure travelers in the region.

In 2019, the number of Taiwanese visiting Macau surpassed 1.06 million, making it the third most popular source market of tourists after mainland China (27.92 million) and Hong Kong (7.35 million).

This gives the chief of the Taipei Office in Macau, Lee Pei Ju, confidence too. On top of that, Lee noted that Taiwan is also popular among Macau residents. “Taiwan is a weekend vacation destination for many Macau residents,” the director said in her speech at the inauguration ceremony yesterday.

According to passengers on the maiden Taipei flight yesterday, the airline was living up to its promise to be  a premium airline.

Jethro Pun, a local aviation enthusiast who was on the maiden flight from Taipei to Macau, described the meal offered onboard as “very nice.” He flew economy class and was offered a main course that was co-presented by Taiwan’s Hutong Yakiniku, a popular restaurant chain.

Accompanying Pun was Dickson Lau, a local flight experience reviewer, who was also served the same meal. Lau said that serving Japanese grill on a flight, while maintaining its succulence and tenderness, is not easy. “It was spot on,” the reviewer told the Times.

Lau also said that the main course for business class passengers was served to order, unlike on many other airlines. The other two airlines flying the route do not offer this service either.

Despite the short flight time, Pun described the seats as above average quality. He is 177 centimeters tall and reported no discomfort in the economy-class seat. “But the Wi-Fi wasn’t working,” Pun noted.

Meanwhile, Lau commended the service and quality of food offered at the airline’s airport lounge in Taoyuan, which he visited before his flight.