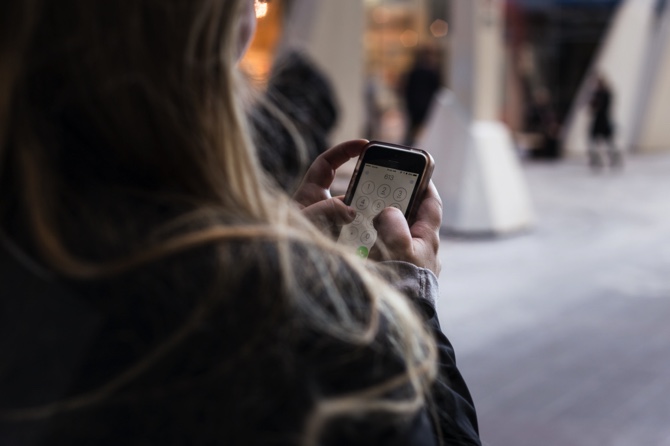 The suicide prevention and emotional aid hotline is expecting to see an increase in calls related to suicide cases this year, according to the secretary-general of Caritas Macau Paul Pun.

According to data provided by Life Hope Caritas, the assistance hotline arm of the charitable organization, more than 10 calls relating to suicide were registered in the first 20 days of January. According to Pun, January is usually a quieter month for suicide-related calls, possibly because of its proximity to Chinese and Christian festivals, and public holidays.

“To date, we have already received over ten calls related to suicidal cases that we need to care for,” he told the Times yesterday. “It seems that there has been an increase [in the number of calls] so far this year. Many more people have asked for help in January this time than last year.”

Just last Monday, two separate cases of suspected suicide involving local residents were reported within 24 hours of one another. Last month, the Judiciary Police also reported a suspected suicide case involving a schoolgirl and a teacher who were both found dead in a guestroom of a guesthouse in San Kio district.

According to Pun, although support and awareness for mental health in Macau is improving, it is up to the person suffering from depression to consult and seek for professional help.

Pun called on the public to be more sensitive to people suffering from depression and other mental health conditions that can lead to suicide.

“People commit suicide due to their emotional problems. Some [do so] because of family issues as well as critical changes in their life,” said Pun. “It is not just because Macau is the center for gambling activities. It could be other issues.”

The charity organization head was referring to the social problems that stem from gambling addiction, which may include substance abuse or suicidal thoughts.

“Many citizens may have no knowledge about depression and they don’t intend to spare some time to chat with their colleagues suffering from mental illness. In this case, the patients tend to commit suicide or harm themselves,” he added.

According to Pun, many local residents talk to counselors in person as they find face-to-face contact more reliable.

“Every day, we receive at least 20 calls but not all of them are related to suicide attempts,” said Pun.

These residents seeking help and emotional support are usually aged 40 to 50 years old; an estimate based on the discussions had with the counselors.

A former helpline volunteer who caters to the English and Portuguese-speaking community said that many of the callers are merely seeking people who will listen to their problems.

“Sometimes they just want to speak to someone who will listen to them about their problems. We can just be on the phone without saying anything and at the end of the call, they really appreciate us for listening to them,” said the former volunteer, who asked not to be identified.

The suicide cases in Macau in the first half of last year totaled 29, according to figures by the Health Bureau. In 2018, Macau recorded 81 suicides, of which 20 were tourists.

The Times contacted the bureau yesterday to inquire whether it had tallied the total cases last year, but no reply was received by press time.

Most suicide cases involve a combination of mental illness, other psychological factors and socioeconomic factors.

Former Secretary for Social Affairs and Culture, Alexis Tam, previously said that according to World Health Organization standards, the city’s suicide rate is not high.