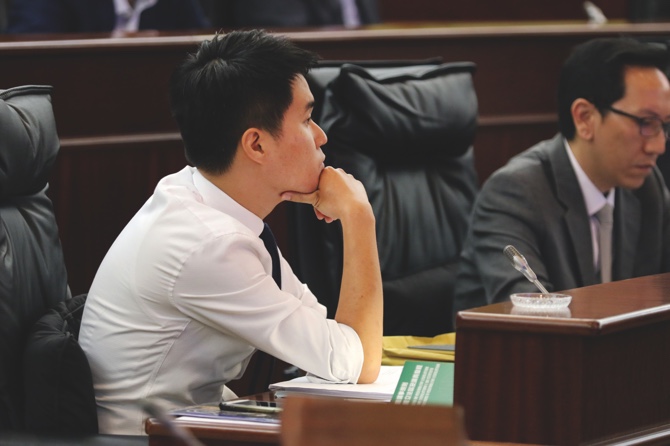 Lawmaker Sulu Sou has written an interpellation to the local government asking about Macau’s immigration policy and more specifically, about limits on immigration.

The local government also estimates that between 2017 and 2036, there will be 74,800 additional mainland immigrants coming to Macau, while 50,000 Macau local residents will leave the territory.

In Sou’s opinion, the abovementioned situations will create problems for public resources in land, housing, transport, healthcare, social welfare, and environmental protection, on top of cultural clashes between different groups.

The lawmaker thinks that the local government has not considered population growth as a factor when approving immigration applications.

Sou asked the government if it would consider setting up a points-based system to evaluate each immigrant and set limits for the number of immigrants each year.

In addition, Sou wants answers from the government regarding measures taken to crack down on fake marriages and cases of immigration fraud. JZ