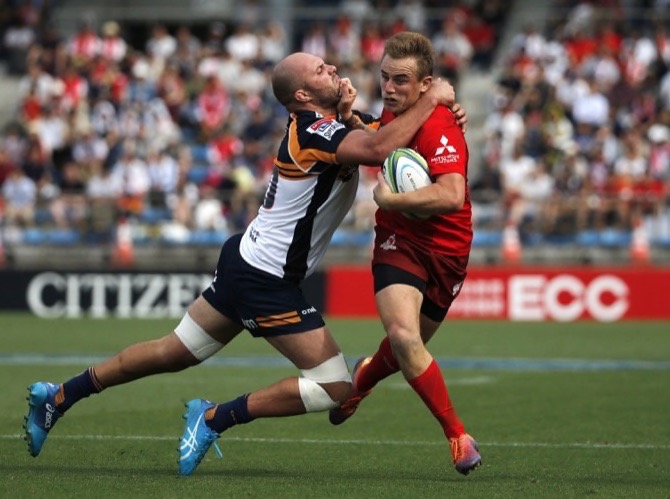 The defending champion Crusaders have their last chance to make sure of first place in Super Rugby when they meet the Melbourne Rebels tomorrow in their final match of the regular season.

The Crusaders need two points from the match at Christchurch to seal top spot, seeing off the late challenge of the Wellington-based Hurricanes who trail them by nine points with two matches remaining.

Because of byes, the Crusaders have played one match more than the Hurricanes.

Well past the midpoint of the regular season the Crusaders appeared to be cruising toward another first place finish and, with it, the guarantee of home advantage throughout the playoffs.

But a loss and two draws in their last five matches have made that less certain, shaking the Crusaders’ confidence and allowing their rivals to see them as beatable.

The Crusaders failed to take a bonus point from their remarkable 43-27 loss to the Hamilton-based Chiefs in the Fiji capital Suva last weekend, keeping the Hurricanes in the contest for first place. They now need at least a draw against the Rebels to ensure they can’t be usurped by the Hurricanes who need bonus-point wins from their last two games.

Those, also, are likely to be hard to come by. The Hurricanes face the Lions in Johannesburg tomorrow and the Auckland-based Blues in Wellington in the last round of the regular season.

“It is that sort of comp at the moment, anyone can beat anyone,” he said. “We saw the Chiefs beat the Crusaders, the Tahs [Waratahs] beat the Crusaders earlier in the season, the Sunwolves beat the Tahs. It’s the closest the competition has ever been, and that makes it exciting.”

Meanwhile, the ACT Brumbies face derbies in each of the last two rounds as they try to seal first place in the Australian conference. The Brumbies, who hold a five-point lead over the Rebels, face a tough match against the New South Wales Waratahs who are currently just outside the playoff zone in 10th place but still in the race.

In the South Africa conference, the Jaguares hold a handy six-point lead over the Lions with a further point back to the Bulls who open the weekend’s 17th round in Dunedin against the Highlanders. AP 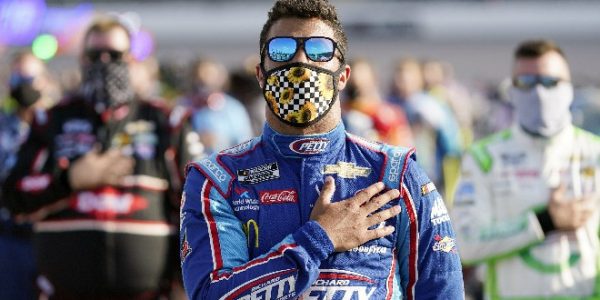