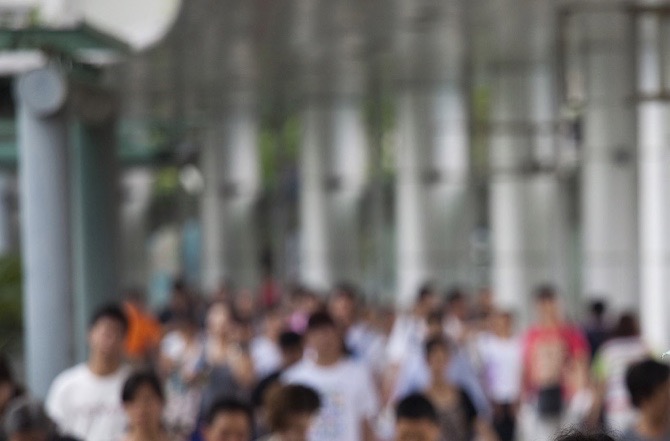 In January this year, the Guangdong government announced the extension of the Shangwu endorsement terms from one-year multiple entry to three-years multiple-entry. The news comes as Macau Daily Times uncovered this week multiple online vendors selling business visas on Taobao that would grant frequent access to the SARs for mainland visitors.

It has been proposed that the three-year Shangwu endorsement be issued to science and technology personnel from universities, scientific and research institutions and enterprises applying for this visa. The measure is aimed at encouraging Hong Kong and Macau universities and scientific research institutions to undertake provincial science and technology projects.

Regarding the current Shangwu endorsement, which is issued to business operators, Guangdong will also reduce the minimum tax limit requirement for operators who intend to apply for the permit.

The Outline Development Plan of the Greater Bay Area also proposes other convenient endorsement arrangements to residents in the cities of the Pearl River Delta who carry out business or scientific research.

Meanwhile, the Public Security Police Force (PSP) and the Macao Trade and Investment Promotion Institute have not yet issued their official replies to the Times’ questions regarding mainland residents who have reportedly entered Macau with a Shangwu endorsement bought from Taobao.

It remains not known whether the authorities are aware that such business visas are being sold on the online shopping platform.

Earlier this week, the Times requested information from the immigration authority of the PSP on the number of mainland residents who entered Macau with a Shangwu endorsement, and whether the police authority had ever discovered cases where these visitors were not carrying out business activities in Macau.

Yesterday, the Times also contacted the Macao Trade and Investment Promotion Institute (IPIM) to ask whether the bureau carries out any inspection over self-declared mainland businessmen, and if the relevant statistics could be provided.

As of press time, receipt of the enquiries had been confirmed, but no answers were provided.

Yesterday, the Times reported that mainland visitors are acquiring business visas from Taobao shops that grant them frequent access to Macau and Hong Kong. Visitors can be listed as owners of ready-made companies and obtain these travel permits for tens of thousands of patacas.

Despite the mainland government having outlined a list of criteria for mainland residents to apply for the Shangwu endorsement, ‘travel agencies’ have discovered a back door for those who wish to visit Macau and Hong Kong repeatedly and without the need for multiple tourist visas, for a period of one year.

Searching “Hong Kong and Macau Shangwu Endorsement” on Taobao, the Times found at least five stores selling the business visa service. On average, these Taobao shops charge RMB15,000 (MOP18,000) for one Shangwu endorsement to either Macau or Hong Kong. A joint package for both SARs is priced at RMB27,000 (MOP32,500).

However, a mainland resident applying legally for a Shangwu endorsement would pay as little as RMB15 (MOP18) and RMB80 (MOP96) for a single-entry and a multiple-entry endorsement respectively, if the person applied as an individual at the Guangdong police authority. Staff reporter