TAP due to start flying to Guinea Bissau again in October 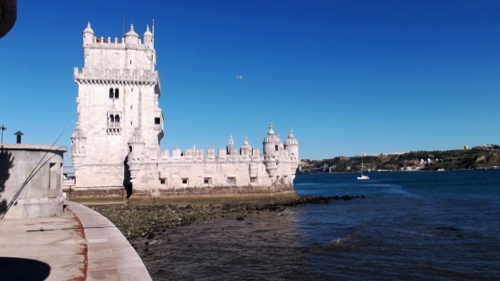 Flights between the Portuguese capital and Guinea Bissau operated by TAP will start again on 26 October, the chief executive of the Portuguese airline, Fernando Pinto said Monday in Lisbon.
Pinto was speaking on the sidelines of a ceremony to sign a protocol for cooperation and training for border control and migration between Portugal and Guinea Bissau.
The protocol will allow for “greater cooperation between the services responsible for border control,” in the two countries, “providing guarantees that incidents such as the one that occurred in December never happen again,” said the Minister of State and Minister for Foreign Affairs, Rui Machete at the signing ceremony.
TAP suspended its flights to Guinea Bissau in December 2013 after the Guinean authorities forced one of its crews to allow 74 Syrians carrying forged documents to board a flight from Bissau to Lisbon.  MDT/Macauhub