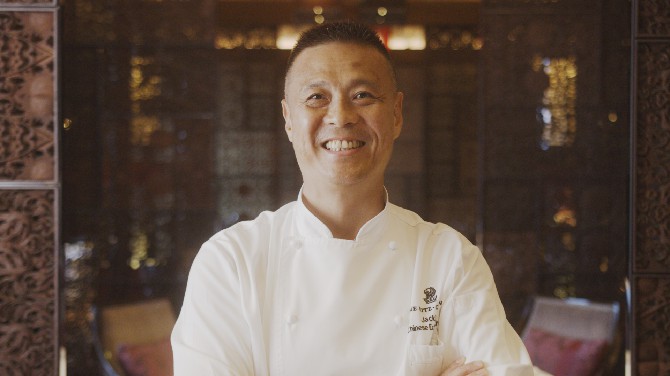 Marriott Bonvoy has recently launched a six-part video series, “Fueling the Culinary Fire,” a special glimpse behind the scenes and inside the minds of the greatest Michelin-starred chefs in Hong Kong and Macau. From Chef de Cuisine Paul Lau of Tin Lung Heen at The Ritz-Carlton, Hong Kong who has over 40 years of experience in establishing his authority in traditional Cantonese cuisine, to Chef Olivier Elzer of L’Envol at The St. Regis Hong Kong who earned his second Michelin star earlier this year, each episode explores how the chefs established their unique identities in the world of fine dining.
With vivid cinematography and first-person narratives, the video series brings viewers into the world of Michelin star dining, and tells the stories behind the inspirations, passions and philosophies that have brought these chefs to the pinnacle of their professions. Chinese Executive Chef Jackie Ho of Lai Heen, at The Ritz-Carlton, Macau, reflects on his 40-year career working in Mainland China, Southeast Asia and Europe, and believes that cooking is about the taste and feelings of dishes, which must be continuously improved and changing with the times.
In conjunction with the campaign launch, guests can enjoy chef specialties for a limited time, such as the Double-boiled Fish Maw Soup with Conpoy and Blaze Mushroom from the Lai Heen Autumn Mushrooms Tasting Menu. 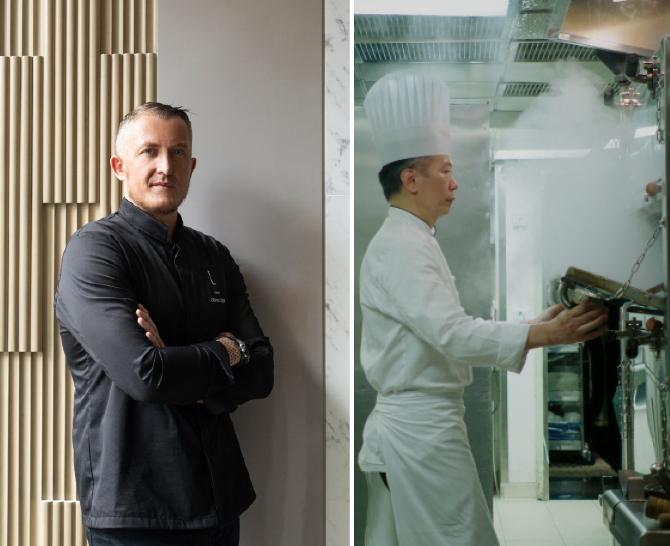 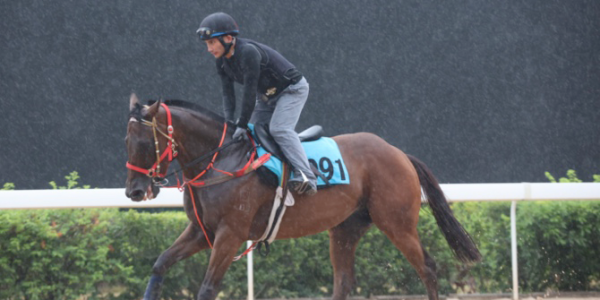 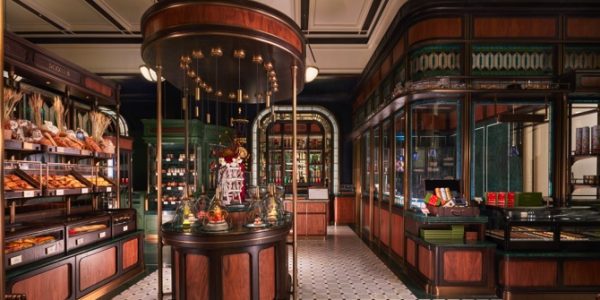 Mix of cultures for celebration