The Buzz | From 007 to Macbeth: Daniel Craig plots return to Broadway 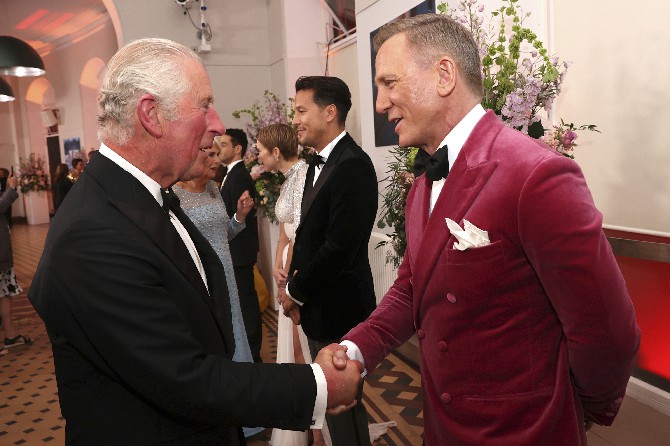 Fresh off his turn as James Bond in “No Time To Die”, which opened in U.S. theaters, Daniel Craig (right) has his next project lined up and its also got plenty of blood being spilled.
Craig will return to Broadway in 2022 as Macbeth in a revival of Williams Shakespeare’s tragedy, with Ruth Negga making her Broadway debut playing Lady Macbeth.
“Macbeth” will play the Lyceum Theatre starting March 29, 2022, with an opening set for April 28. Tony Award-winner Sam Gold will direct. Barbara Broccoli, who produces the James Bond films with her brother, is a producer of “Macbeth.”