The new government | Women in ExCo not an indicator of gender equality trends, says scholar 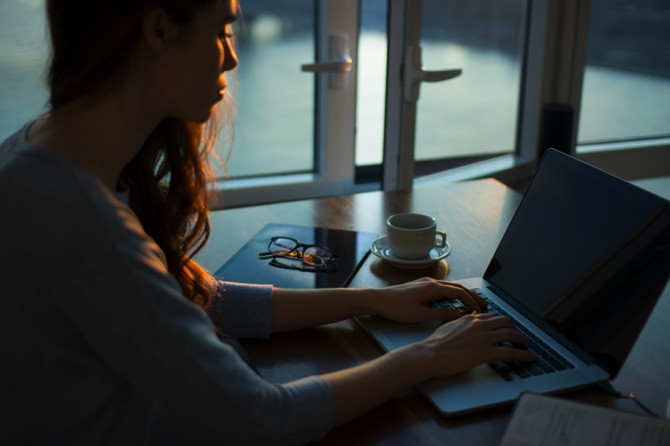 Incoming Chief Executive Ho Iat Seng this week announced the composition of his advisory board, the Executive Council (ExCo), which is entirely devoid of female members.

Ho chose to retain three of the 11 members from the previous Executive Council assembled by incumbent Chief Executive Chui Sai On.

During the mandates of Macau’s two previous Chief Executives, the post of Secretary for Administration and Justice was held by women; Florinda Chan between 1999 and 2014, followed by Sonia Chan until today. Although there is no legal requirement to do so, the previous Chief Executives opted to include the Secretary for Administration and Justice on the advisory board. Ho chose to continue this tradition, but he has picked André Cheong for the post. Subsequently, along with his other choices for the ExCo, there are no female advisors for the coming term.

Meanwhile, Ao Ieong U, the incoming Secretary for Social Affairs and Culture, will be the only woman among the policy secretaries and other most senior officials in the SAR. Ao Ieong has a background in information technology and has been working under the authority of the administration and justice branch.

Melody Lu, associate professor of Sociology at the University of Macau, has explained that there is an international standard for evaluating how gender-balanced a government is.

“Empowerment is measured by the percentage of seats in the parliament occupied by women, as well as the years of education received by males and females,” the scholar explained.

Lu says that internationally, political representation is a better measurement of gendered political power and participation, and the number of high-ranking female officials is a good indicator of gender equality.

“Firstly, the composition of cabinet members may reflect the general social expectations of gender equality and other diversities,” explained Lu. “Secondly, having women in high positions means that women are not discriminated [against] in government organizations and are given the opportunity [for] promotion in the career path.”

However, Lu noted that qualities other than gender are considered in the appointment of senior officials.

“If we only look at those at the top, women may be appointed to these positions not only because they are female,” Lu pointed out. There are other qualities required, she said.

The academic reminded people to also look at the middle tiers instead. “My view is that rather than scrutinizing the percentage of women in top positions, it is better to look at the percentage of females in the middle and upper levels in the government or business sector to evaluate women’s opportunities,” she said, adding that it is more important to study long-term trends than one-off occurrences.

On the other hand, Icy Kam Sut Leng, president of the pro-democracy group New Macau Association, is more focused on the overall composition of interests on the advisory board, rather than how many women there are.

“The upcoming ExCo has members from traditional topical or native associations, which means not much has changed in the formation,” said the association head.

When discussing the lack of women in the new ExCo, the democrat would not draw a line between that and gender equality. “There’s no causal relationship, as I can see, between the existence of female members and the improvement or representation of women’s rights or interests. The Legislative Assembly is a clear example,” Kam said.

“Female members still have to follow the main direction deemed by their respective associations, which are usually decided by a group of male management,” the association’s president explained.

That being said, “the current composition of the ExCo implies to me that they didn’t even care to act [to include women],” she said.